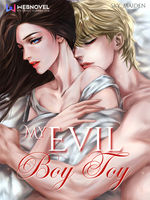 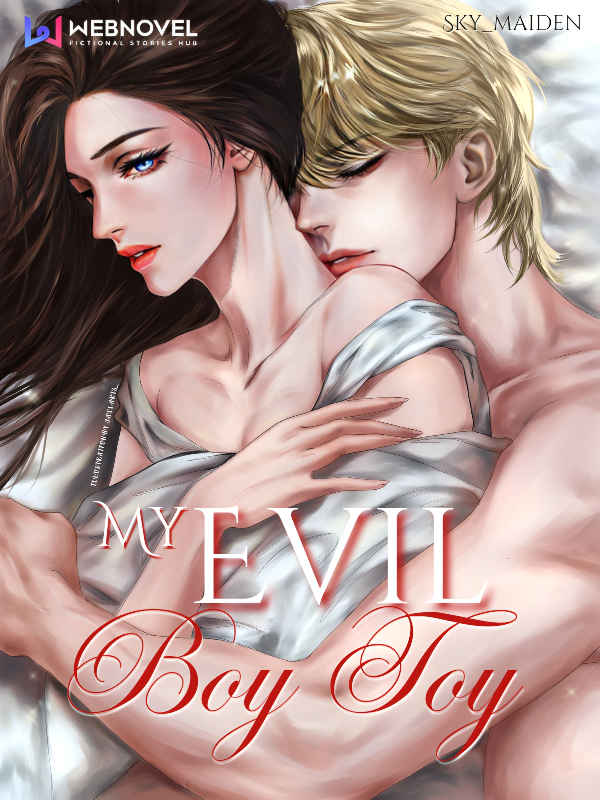 Margaret Miller is the only daughter of Benjamin and Catherine Miller. Not known to everyone, she's actually a Princess, her mother is the daughter of the King of Flousia, a small country north east of Japan.

Although her father was rich, the king was against the marriage of her parents and stripped off her mother's title. Her mom died giving birth to her. She was left alone in their mansion because her father can't stay with her as she looks exactly like her deceased mother.

She grew up rebellious and dominant to get the attention of her father. She was known in Golden Oak High School as a flirt, a slut and a whore because she changed boyfriend every week.

Today is the last day of the week and she need to dump her latest boy toy, Jayden. She met him at her friend's house a week ago. She became interested because he was disguised as a girl.

"Hey Jayden, we're over." I said. I thought he was just like the other boys I've dated. I'll play with them for a week then we're done.

I looked at Jayden and he smirked. Then he suddenly grabbed my arm and pushed me down on the bed. He was now on top of me.

"We're over? Do you think you can just bugged me for a week then leave? No! That's not how I play." His eyes became dark. It was the first time I saw him as a man.

I felt his knee between my thighs, he was holding my arms on top of my head. I can't move. He moved his face closer and started to kiss me. I froze. He frowned and stopped when he saw me crying.

"Is this your first kiss?" He asked. I felt a tear dropped from my eyes. I was scared. I thought I'm going to be raped. To my surprise, he stood up and stared at me.

"If that's your first kiss, then you're still a virgin?" I sat on the bed and started sobbing.

"So what if I'm a virgin? That's the reason I changed boyfriend every week so they won't be able to touch me." It's true. I was never a slut or a whore. I dumped every guy I dated after a week so they wouldn't have a chance to take advantage of me.

"Stop crying. I won't rape you for god's sake. If that's what you think! But you're not going to dump me. I won't allow that." He said annoyed.

"Why? You can get a real girlfriend in campus. You don't need to stay with me." From his face, he can easily get a girl. I heard he's popular with the girls in the bronze class.

"Because I'm going to take all your first time. Your body is mine, I won't let any other man touch you."

**Book cover is mine.**
Illustrated by elkshan