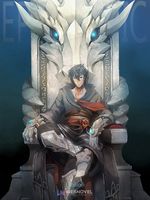 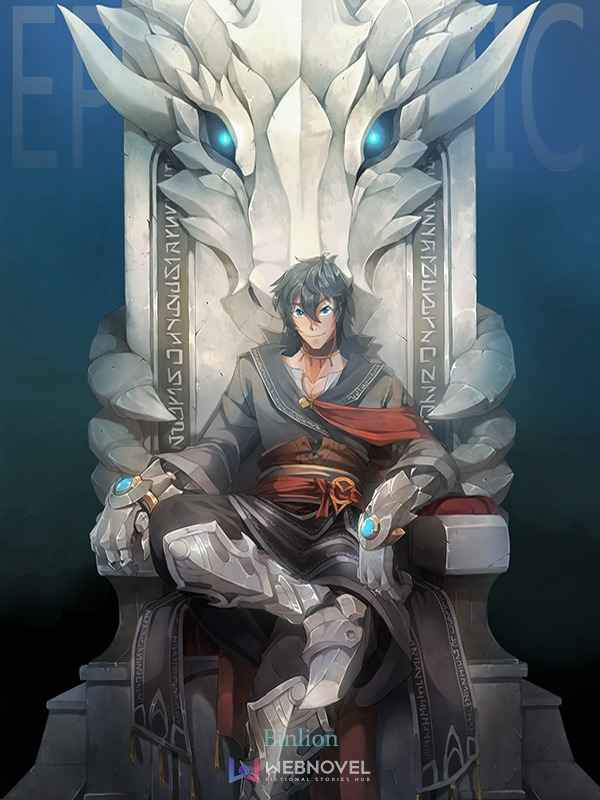 Vahn was an atypical youth. Due to a rare mutation, his blood had the potential to target and attack ailments within the human body. Touted as a universal cure, people had elevated his status above the norm and given him the classification "Panacea". In the media, he was hailed as a great hero who would usher in a new era or human wellness. However, behind the scenes things weren't so bright. Being a unique individual, Vahn spent his entire youth locked up in a lab with various scientists and research teams using his body and blood to perform endless amounts of experiments. The only solace in his suffering was the various anime and manga made available to him between experiments. He often imagined himself as the protagonist in a world of his own, finally in control of his own destiny. For years he nurtured this desire, until at the age of 14 he died when an organization had tried to kidnap him from the lab...

"Finally, I don't have to suffer anymore..."

This was Vahn's last thought as he faded into the endless black abyss...

Author's Note: If you would like to support the author and the team behind EPIC and future projects, feel free to check out libraryofakasha.com. There, you can find extra chapters and several other novels posted by myself and a few people from Discord.

This is a work of fiction that draws heavily upon the original source material of Danmachi. Please support the official release and know I claim no ownership or credit regarding the existence of pre-existing characters or content.