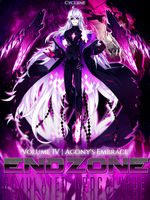 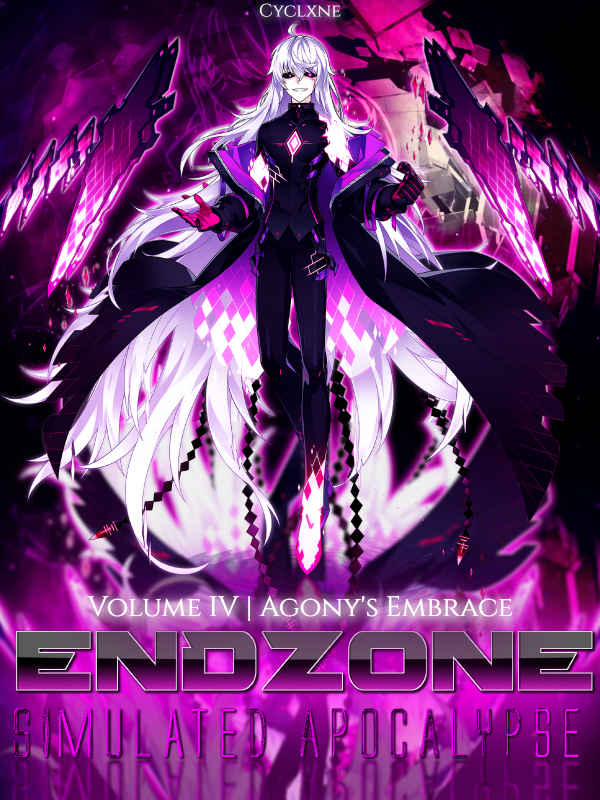 When the Game calls, will you answer?

Money, fame, power, love. Anything can be obtained by the victor. However, to get to the summit, one must be ready to risk their lives, surviving through powerful zombies and mutated nature alike. They must be prepared to kill without a second thought, use any tools they had at their disposal. They must be ready to sacrifice all humanity and abandon all morals.

But Jace Silverdale, codename "Cyanide", didn't need to do that. Why? Because he had already done so, long before the game even began.

He, was a professional assassin.

And when said assassin is suddenly offered a chance to obtain what he always wanted through a survival game where killing is the only path to take, Jace felt right at home—though his wishes may differ from everyone else's.

"Money? Fame? Power? No, no, no. I came here for one reason and one reason only—to break the game."

Merciless and resourceful, watch as the former number one underground assassin dives into the apocalyptic world of Endzone and survives to become champion!

On the receiving end of the throw, Ragnar caught the knife like a champ, and immediately stabbed down on the flower’s tentacle. The massive plant screeched in pain, letting go of him, and Ragnar began falling from the air.

He was well on his way to falling into the monster’s mouth with no hope of making it out, but luckily, Cyanide was present. Immediately dashing into the air with his insane agility and speed, the assassin…

… landed a painful kick in Ragnar’s stomach, and sent him flying into a wall.

“Oof!” Ragnar grunted as he hit the ground, clutching his abdomen in pain. “Ugh… goddammit, Cyanide! Was that really the only option you had?!”

“Yes,” Cyanide replied calmly as he evaded the flailing flower’s various tentacles with ease, and did a backflip. “What else did you want me to do? Princess carry you out of danger?”

“Tch… whatever,” Ragnar snorted, looking around. “But that aside… where’s my goddamn sword?”

Cyanide landed beside him, dusted his clothes off, and pointed at the still-wildly-thrasing flower.

“Oh, NOW I’m PISSED,” Ragnar muttered through grit teeth, cracking his knuckles and glaring at the massive flower. “GIVE ME MY FUCKING SWORD BACK, YOU BOTANICAL BASTARD!”

Saying that, he charged at the enormous Venus Flytrap-esque plant, fists bare and head fuming. Cyanide gave a sigh in exhaustion, closed his eyes briefly, then followed after him to take the flower down once and for all.

You've read about zombie apocalypses and machine apocalypses... but what about both, blended into one?

I ensure you, this is not the usual apocalypse survival story you are used to. This will be a fresh experience, something new to dig into.

With that said, enjoy the book and please vote with your power stones! ^_^

P.S. This is purely a work of fiction. Please don't bring real geographical facts into this novel, as I am well aware some things may not make sense. This is a web novel, not a geography textbook.

(P.P.S. Yes, the beginning is like Squid Game. If you read past 5 chapters though, you'll see it's anything but similar.)

Background image credits are not mine.

My other novels: The Legendary Ghost Hunter/The Mage of Primordial Chaos/Ascension: Online

P.S. The cover art is not mine, and I am not sure who the artist is. If the original artist wants me to take it down, just message me on Discord at Cyclxne#3415.