/ Fantasy / Epic Of The Demonic Sage 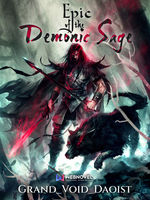 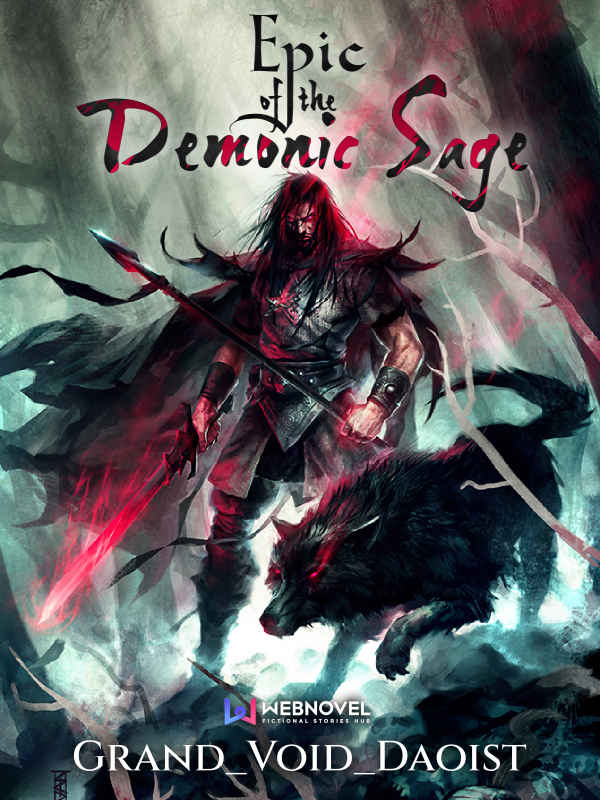 Epic Of The Demonic Sage EOTDS

Lucius was a man born to a pair of lowly servants that worked for the Great Demon worshiping Barrom clan. Growing up in the harsh conditions of the Barrom clan where magic and power reigned supreme, he weathered though humiliation and schemes. Knowing that he wanted to be the oppressor than the oppressed, he began his conquest. Not averse to betraying or scheming, Lucius made use of his allies as mere pawns to be sacrificed.

Learning that a powerful artifact lost eons ago was hidden in an ancient ruin, Lucius betrayed and sacrificed one of his closest people, his lover without hesitation.

But he didn’t know that fate had a different plan for him and the artifact he had yearned for would send his soul hurtling across the cosmos, forcing it into the broken body of a young man called Asher Inanis. Coming to his senses he finds the world to be completely different where the magic of his previous world did not exist, but what did was ‘Gifts’.

Witness how he learns about the world, gains power and reigns supreme against all odds becoming the Demonic Sage.

***
I do not own the cover, will remove it if asked.
----
Check out my patreon: https://www.patreon.com/GrandVoidDaoist
---
join the discord server : discord.gg/fkTbUfBRsH