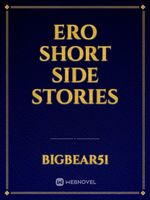 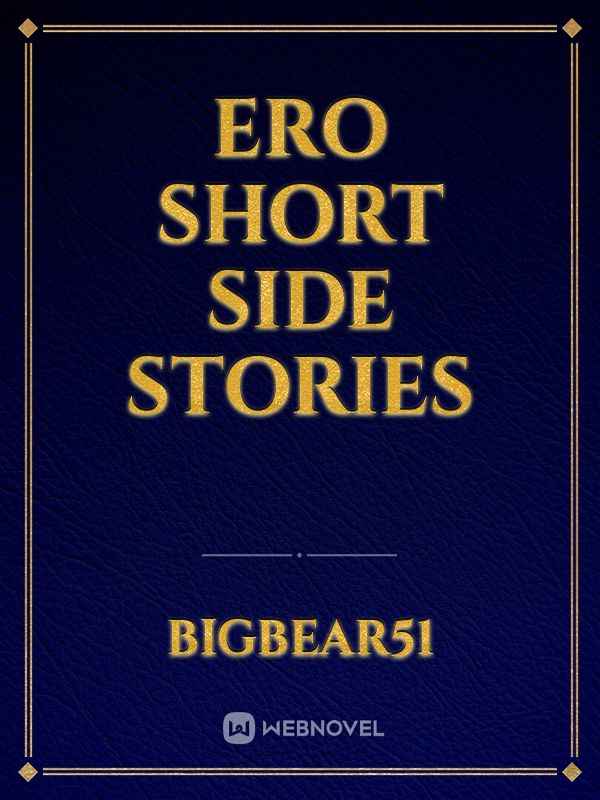 A collection of stories that work as alternative side stories asked by readers of my other works. The type of things that would never work in the regular story lines, but there are no rules when it comes to making it separate.

Either way, people wanted some really inappropriate stuff. So content warning for pretty much anything. I'll put specific warnings at the start of the chapters. It'll also be based on stories that I've written on here and other sites. Maybe there might be concepts brought up by readers if people are vocal enough about what they want. It mostly just depends on how I feel about it. The story it's based on (If it is one) will also be noted at the start.

It might sound like I'm trying to cover my bases here. But I'm not really into a lot of the things written here. If I was, then they'd probably just show up in their main stories instead. These are mostly ideas from readers that I think I could make interesting for them.