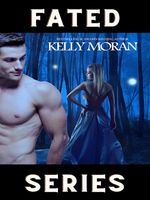 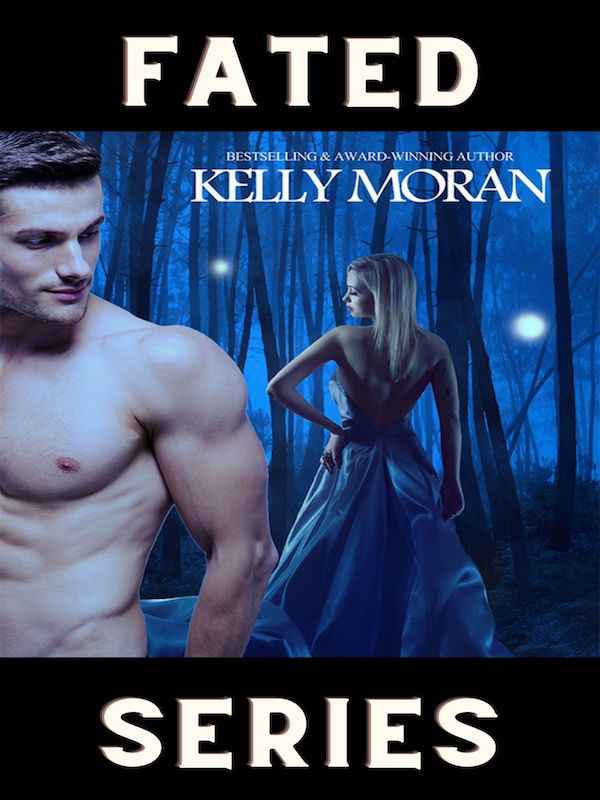 Kaida Galloway has dreamed about him all her life. Her mysterious stranger, a man who’s not real, yet knows everything about her—including the weird anomalies she’s dealt with since a teenager like her ability to manipulate water. When a letter arrives from a birth mother she’s never met, she jumps at the chance to get answers. Heading to Six Fates Island, she discovers she has two sisters who’ve, apparently, been waiting for her. They seem to think she’s a key to unlocking a centuries-old curse. Oh, and that she’s a witch. As if that wasn’t crazy enough, the man of her dreams is, in fact, flesh and blood. And their chemistry is creating some serious magic.

Destiny waits for no one...

Brady Meath’s childhood was steeped in island lore. One of his ancestors killed a Galloway during a witch trial, and for three-hundred years, the two households have been at odds. Legend states when three-by-three from each family are born, the spell that has riddled both lines with the inability to find and keep love can be broken—if they can join forces in performing fated tasks. Brady and his brothers never believed the myth. Until he comes face-to-face with the very woman who’s haunted him in sleep. And her powers. Now they’re in a race against the clock and fighting a brotherhood of hunters to fulfill their part or future generations are doomed. The first task belongs to Brady and Kaida, but Fate can only take them so far. Can love do the rest?