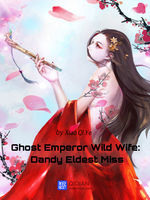 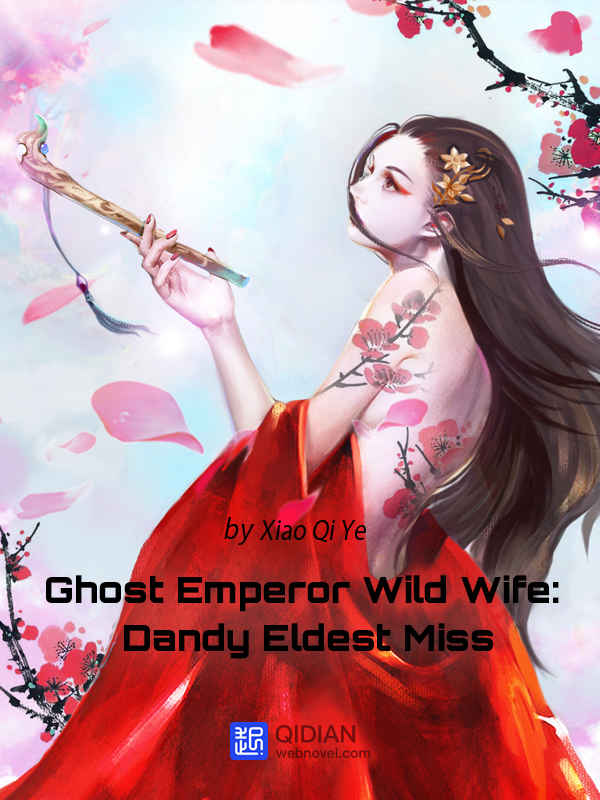 Yun Luofeng, the genius of Huaxia Medicial School, died from an accident, and her soul attached onto the useless Eldest Miss of the General Estate in Longxia Continent.
Not only was this trash ungifted in the literary arts and martial arts, but she was also big chested without a brain, arrogant, and self-willed. It was not enough for her to have a perfect fiancé like the Crown Prince. She actually forcibly snatched a pretty boy in public, leading to the Crown Prince to annul their engagement.
However, the waste could not withstand this shock, so she actually hung herself to end her life.
Opening her eyes again, she was no longer the previous useless eldest miss.
With a contract with the Medical God's Code, the possession of a spiritual plant space, and miraculous hands that can bring the dead back to life, her medical skills will stun the world! Extending from the royals and nobles on top to the merchants and old and influential families below, they will all compete to curry her favor. Even His Highness the Crown Prince, who previously broke the engagement, came knocking on the door with a desire to reconcile?
In regard to this, a certain mysterious man finally could not endure it anymore and proclaimed, “Whoever dares to come and harass my woman, let them come but never return!”
Come party with us on Discord: https://discord.gg/WpxD7AA

transported into another world