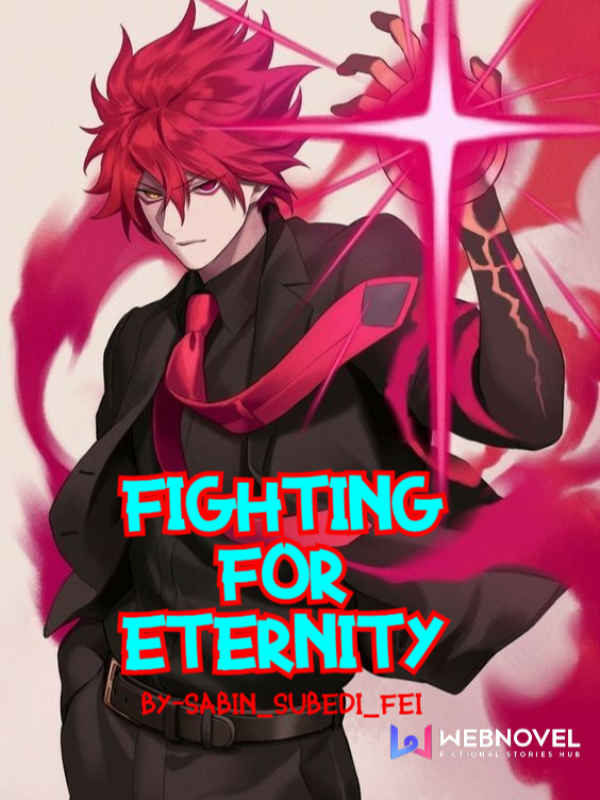 Life is full of dangers in this world, only the strong have the right to raise their voice. A world filled with countless creatures, fighting for a single thing.

How can a boy who walked out of the lowest region fight in such a hegemon with a sealed dantian? He who vows to kill the heavens learns about his true enemy, prepares the strongest War legion, and conquers the Universe.

He holds the system, condenses the god force within the dragon elephant's body after passing through endless reincarnations. He is ready to fight, he is now ready to embrace beauties, he is ready to blow war horn for his legion.

Let's read the legend of Xia Long Fei who is determined to achieve Eternal Life, not knowing what does it means?

His talent surpasses Heaven but he is not satisfied, he wants to grow until when he will never have anyone above.

If you want to know more about the Cultivation Arts, Bloodline, Martial Spirits, and Daos, then follow me on discord :https://discord.gg/g9VUbAQ3.