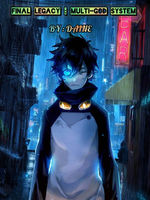 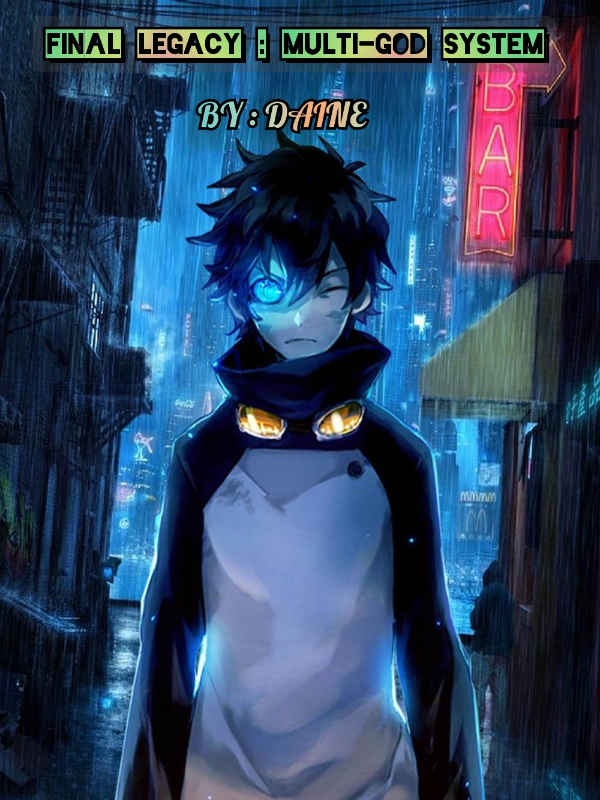 In a dying world ridden with poverty and corruption. Where evil grows by the day. A young schoolboy is thrown into the middle of a war that has been raging for millennia.

The protectors, or gods as they were once called. weak from all the battles and the ignorance of their creation who just refuse to acknowledge their divine presence are on the losing side of the war with the dark forces.

Their greatest enemy and the greatest threat to earth had been freed, and he in turn had freed his powerful minions. Revenge on the Protectors was his first goal,then the complete destruction of Earth would follow.

In a last-minute bid to ensure that earth is not lost and that there is at least some form of protection for the world. the last 12 protectors feed all their powers into an accessory that falls into the possession of Ethan who manages to unlock this power.

[ Congratulations, you have been granted the multi-God system! ]

"You've got to be kidding me!" Ethan mumbled under his breath before bursting into laughter.
"A system of all things. in today's era?" he asked the man by him who just looked on puzzingly. what was the boy talking about?, and by the gods, what was he doing? the man asked himself as the boy started tapping the air as if orchestrating a choir.

Will Ethan continue the fight with the dark side? Or will he choose to do his own thing in a world where he has nothing to lose?

Just to be clear. The world is completely fictional so do not compare it to our real-world or even the universe :#

P.S I don't own the cover. If the owner has any issues, I can take it down.

Join my discord channel below for more info about the book or if you simply wanna hang out and talk about everything godly.