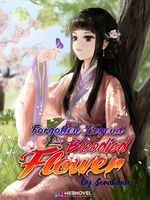 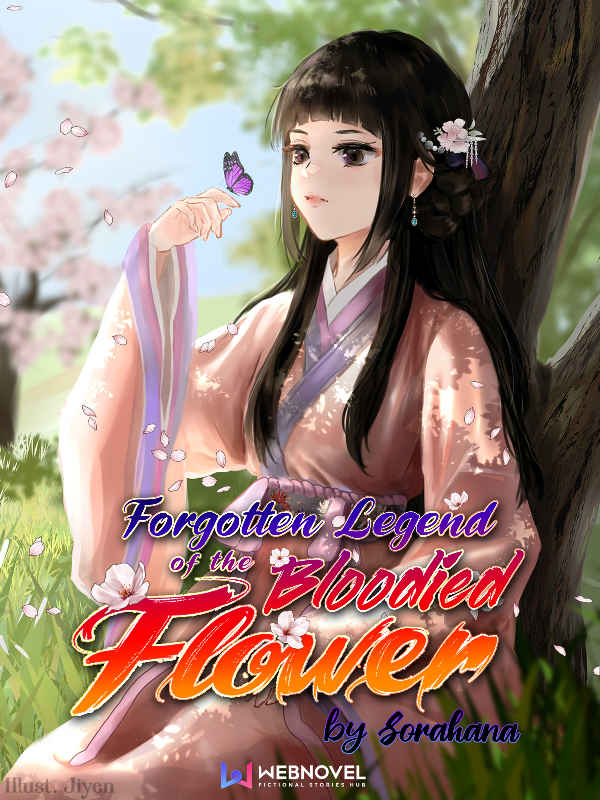 “Live the life you want this time.”

A peerless assassin, codename: Hua, has already started her career ever since she was a child. Her mission’s record was perfect and whoever deemed to be her enemies would end up dead without knowing why.

When war ended, she was sent to an institution where she was watched heavily. The doctor in charge gave her an ordinary wuxia novel to read.

An avalanche struck after she had finished reading.

When she woke up, she had turned into Nan Hua, the young miss of a powerful military family in the novel she read. The girl was also the former main character’s fiancée, who would die because of obstructing the main character’s love.

Now that she had taken over, who would dare to act so presumptuously around her? They would never know how they ended up so miserably!

But… main character, what are you doing loitering around her? Shouldn’t you focus on the impeding war and saving your female lead?

Why are you trying all ways to win her instead, ah?

Join the discord to chat with the author and other readers:
https://discord.gg/pBy2wGB

- Under the Veil of Night [complete]

- The Quiet Empress [on going]