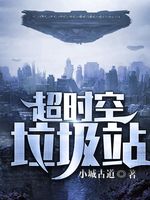 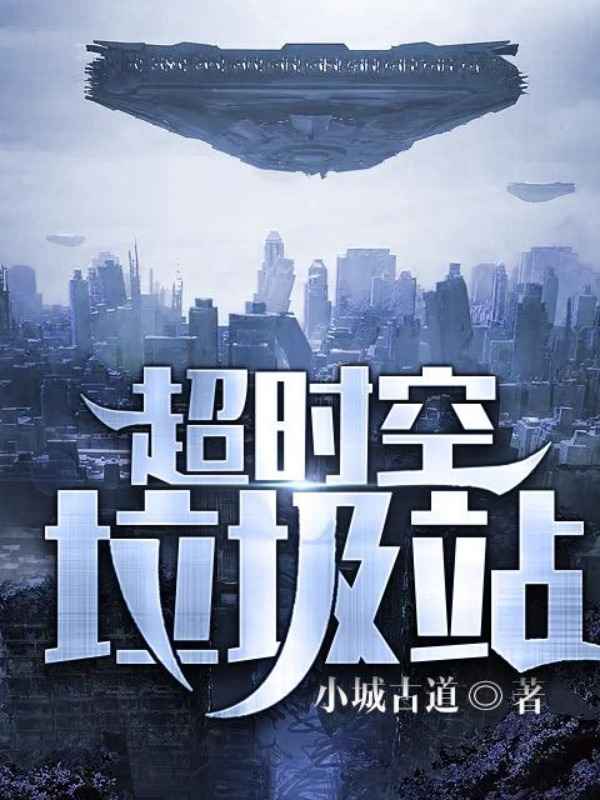 5 Ch/day PS.
÷================================÷
This is not my Original Work it Was not on this site so Im gonna put the Chapters on her all Credit Gose to the Original Author
÷================================÷
After graduating, Su Jing was met with rejection everywhere he went. Discouraged, he returned home to adjust his mood. He then discovered that his own backyard had become the Galactic Garbage Station. Every day, lots of tr*sh would suddenly appear – some were from Tomb of God, Battle Through the Heavens, Coiling Dragon, One Piece, Naruto, Bleach, X-Men, Captain America, Iron Man, and even from the Marvel Universe. As the owner of the garbage station, Su Jing had the duty to process all these tr*sh. In the beginning, he thought it would be a hard and unprofitable task. Afterwards, he discovered that this was actually the most beautiful and cushy job of his entire life.