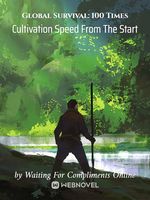 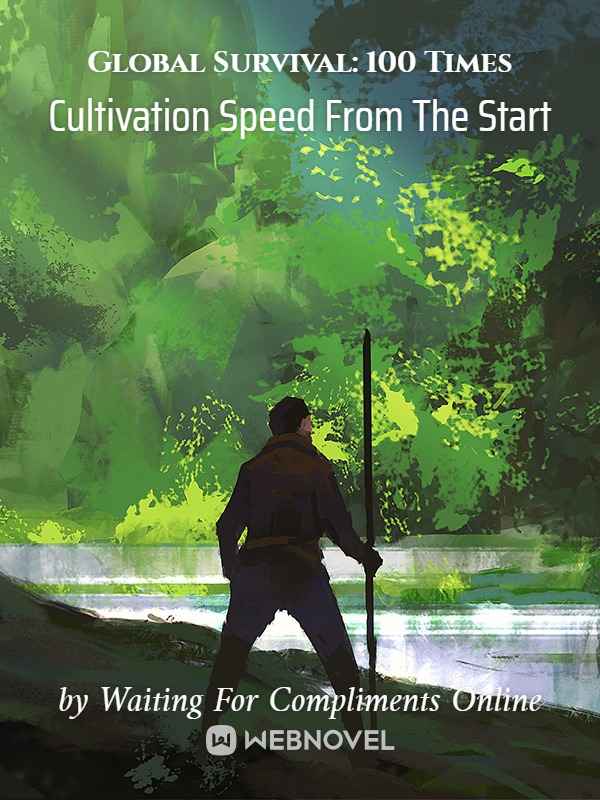 It is the Year 2052, mining workers in Country A have accidentally dug through a bottomless pit. Bizarre-looking creatures have escaped from underground and caused a large number of civilian casualties.

The Abyssal Passage has opened!

From this point onwards, the fate of humanity will be all changed!

Chu Feng bounces up from the sofa, gasping for his breath as he awakens to the year 2052.

He can still feel the cold sensation of the long sword of his ‘good’ sworn Big Brother Lin Yi slicing through his heart.

He soon realizes that he has been reborn 10 years back in time!
The Tribulation has not yet arrived; none of the tragedies has happened yet!

He knows what will happen in the next 10 years!

He must now seize Big Brother’s opportunities, he must avenge himself!

He must seize all the opportunities and ascend to the Golden Ranking Lists, and obtain all the divine-grade rewards as soon as possible before the invasion of the Abyss!

He must become even stronger!