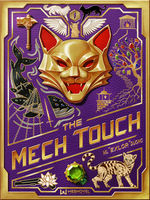 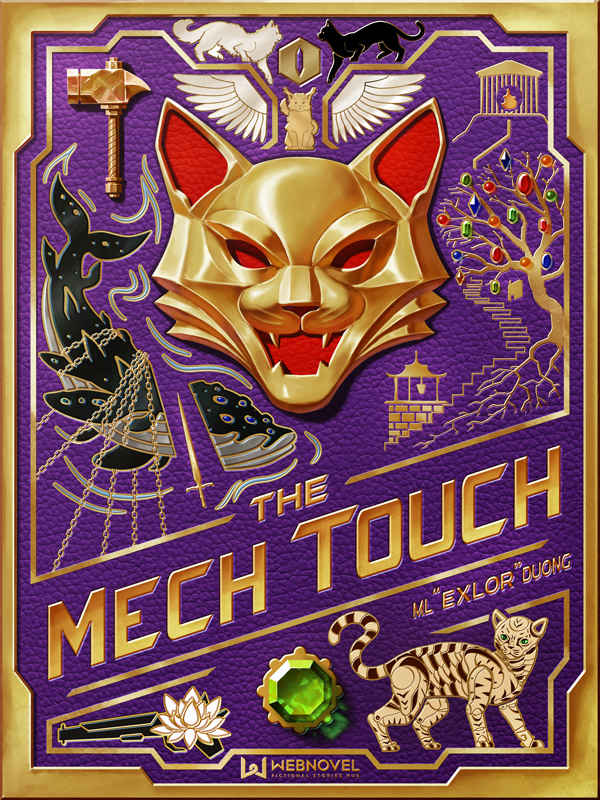 After obtaining the Mech Designer System, Ves aims to create the greatest mechs in the galaxy!

In the far future, the galactic human civilization has entered the Age of Mechs. The countless lesser powers of humanity have come to adopt mechs as their main weapons of war.

Only a small number of humans have the right genetic aptitude to pilot these destructive war machines the size of buildings.

Born to a military family in the edge of the galaxy, Ves Larkinson is one of the many people who lacks the talent to earn glory in battle. Instead, he became a mech designer. Helped by his missing father, Ves has obtained the mysterious Mech Designer System that can help him rise in the galaxy and beyond.

His mechs based on the principles of life quickly allows him to rise to prominence. Powerful and highly compatible with mech pilots, his products have the potential to take the market by storm. However, success does not come easily, and countless challenges bar his ability to sell his mechs to a market eager for innovation!

With the sins of the human race in the galactic arena slowly catching up, Ves must navigate the perils of the ultra-competitive mech market and maintain control over his growing organization of misfits.

"Any challenge can be overcome as long as I design the right mech!"

--To support The Mech Touch, just read it! If you want to help me more, feel free to donate to my PayPal!
https://paypal.me/Exlor

--The Mech Touch is an original webnovel written by ML "Exlor" Duong.

The Mech Touch is exlusively published on Webnovel.com and a select few platforms affiliated with the parent company of this website.

The Mech Touch is not published on RoyalRoad, WattPad, Patreon and etc.