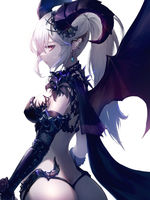 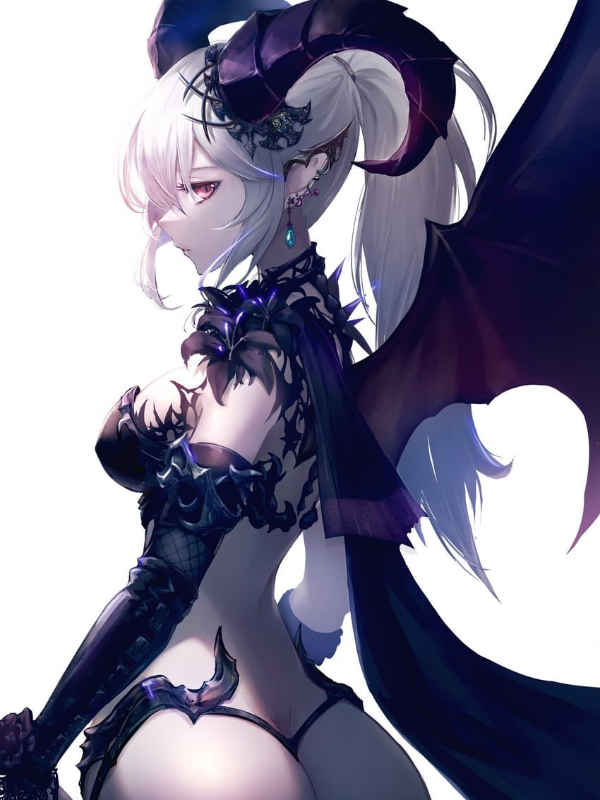 In the future timeline, Humankind had developed things that brought a revolution to the world. But their best invention was fully immersive VR games that became more and more advanced as time passed. They could create new worlds— in virtual reality, that were more beautiful and profound than the real world they lived in.

Thus, gods transported the souls of all the VR game players into the game created by gods—called Gods' impact, which was unlike any VR game. It was too surreal with daily struggles, quests, systems, monsters, and... more deadly and cruel than the real world.

How will Zach, who just happened to try out the VR game for the first time, only to be transported into Gods’ impact, survive?

"Everyone's stats are limited. I will become limitless by cultivating infinite MP!" Zach announced nonchalantly when he realized he might be the strongest player in the game.

Little did the gods know that they would regret messing with Zach, and his existence alone would become a threat to them.
---
Note- Video games, fantasy, and realistic logic are applied in this Gods' Impact. But don't forget that the sole purpose of this game was for gods to screw over humans in every way possible.