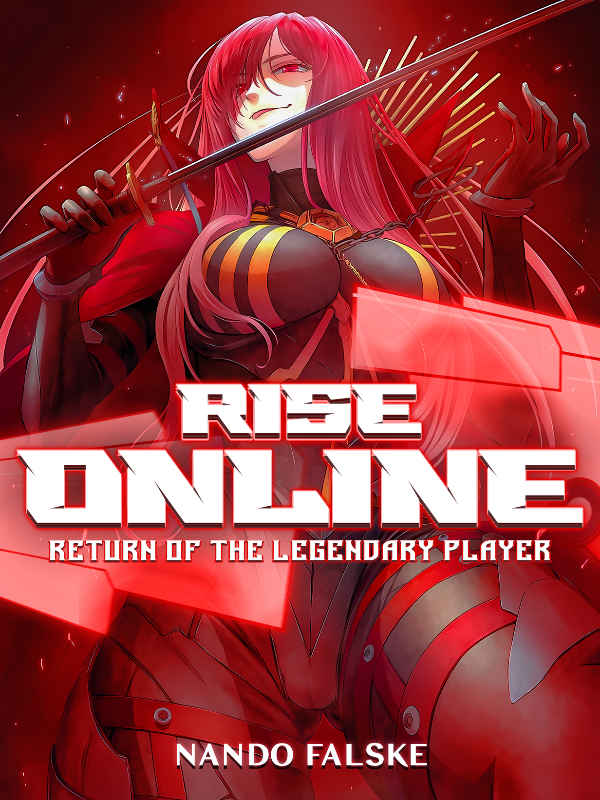 In the game Myth2, Klaus Park was already considered a top player at just 13 years old. With his advanced knowledge of the game and methods of adapting to the most varied situations, he became a world champion younger than anyone else. However, due to a tragic incident, he left his team and the gaming world a year later.
Now, 7 years after leaving the professional scene, he returned to play the eminent VRMMORPG called Rise Online, a unique game of unrestricted freedom whose number of players already exceeds one hundred million. This game allows players to use real-world skills such as martial arts, archery, blacksmithing, or reaction time for their own benefit, along with the freedom to explore 7 colossal, mythological worlds.
Planning how to conquer dungeons? Fight against powerful guilds? Slay the Werewolf King? Face hordes of thousands of zombies? Have the power to revive the dead? Or discover unknown battle techniques?
None of this is impossible for Klaus, a legendary player, and holder of the Psych Class, allowing him to see and talk to spirits, copy abilities, cast magic items, and see the signs that no one else can see across the worlds. His real goal is to reach the throne of the paranormal world and the top of the player and guild ranks of Rise Online. No matter what is in front of him, he will be head-on with his best, be it the High Lord of Vampires or the strongest Guild Master.