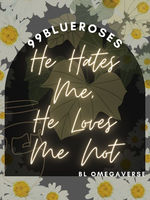 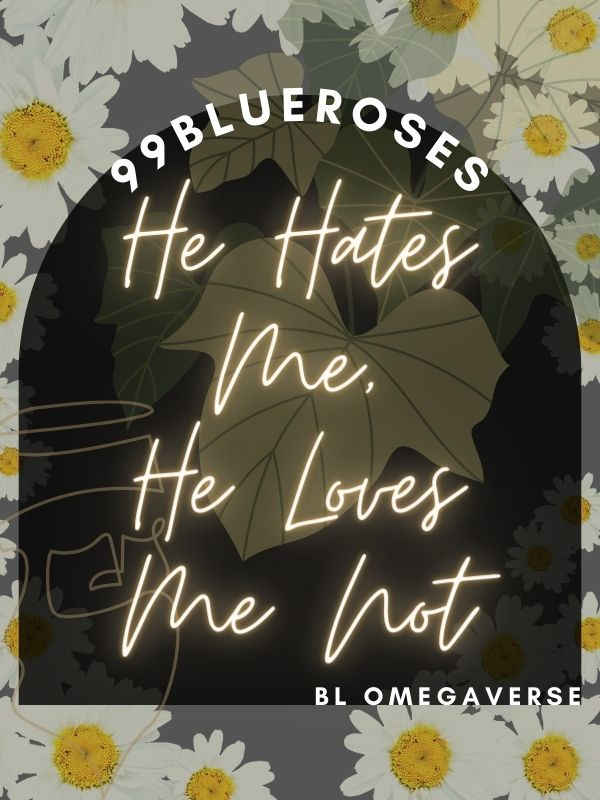 He Hates Me, He Loves Me Not

After being kicked out of the prestigious Wester Family, Kaiden has no choice but to work at a pheromone nightclub to moderate his excessive pheromones, or else he might spontaneously go into heat. On the night of his 19th birthday, he falls into the arms of the Alpha known to hate all Omegas, Damon Lin.

The next day, the cold and ruthless Alpha offers him a deal: be his pheromone partner for a year and he will be set for life.
What is Kaiden supposed to do when he can’t help falling in love with an Alpha who hates him, especially when said Alpha has a Beta lover?

Damon Lin, the Alpha head of the Lin Finance Group, has a problem: it’s been three years since his last rut. His options are either to live with the sexual frustration or find his ‘fated mate,’ but where on Earth can he find an omega with 99.9% compatibility with him?

On a night out with his friends, he drunkenly follows a scent that tantalizes his whole being and carries the solution to his problem to the backseat of his car.

The next day, he offers the Omega a deal: be his pheromone partner for a year but don’t he dare be mistaken, he will never love him.
Is it too late for regrets once he loses his fated mate?
--
WARNING: This is BL omegaverse with R-18 scenes, unhealthy relationship dynamics, mentions of past trauma and abuse, and lots of angst.