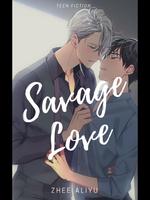 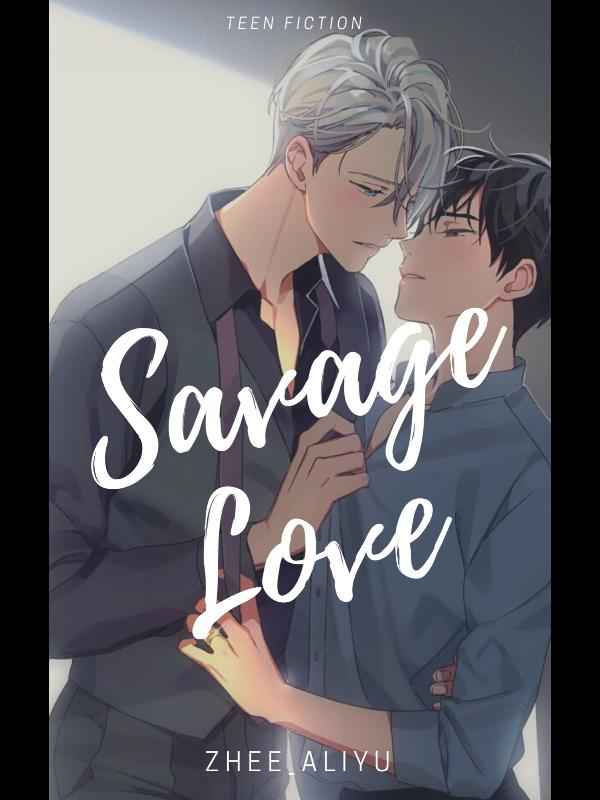 Yamamoto Aito is psychologically affected by his ex's death and promises to avenge her. With the aid of his best friend, Shima Haruto, he began to destroy the lives of those whom he believes, killed her. Aito’s ultimate goal is to join her after completing his revenge for he deems himself as one of the reasons she died.

Along came a new student, Igarashi Ryu who destroys Aito’s plans and tarnishes what's left of his sanity by making him fall hopelessly in love with him. Aito is now torn between his guilt and wanting the happiness Ryu gives him.

Will Aito be able to complete his revenge and attain his goal or will he choose to let go and love Ryu?

But... Is Igarashi Ryu really who he claims to be?