/ LGBT+ / Heart of the Holidays 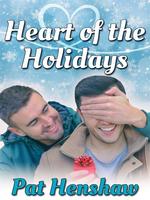 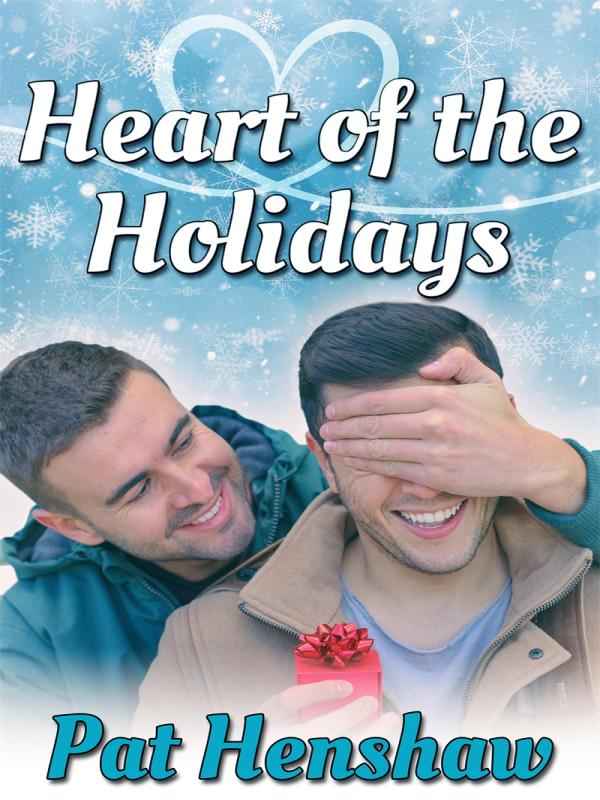 Heart of the Holidays

Everyone hopes his road to happily ever after will be carefree and smooth, but too often hair-pin turns and detours seem to get in the way.<br><br>Having thought he was on the road to forever before, former Silicon Valley programmer Dan Lassiter is leery about pedaling down it again. His elderly companion Charlie urges him to get to know Rick Reardon whose bakery is across the street from Dan’s bicycle shop.<br><br>Under the watchful eye of Charlie, Dan and Rick take tentative steps toward each other, all the while trying to avoid potholes such as exes, homophobes, and family problems.<br><br>As summer turns to fall and then winter, they hope that the road will be smooth going from their first date and first kiss to having what Rick’s sister euphemistically calls their “sleepovers.” At each step, though, they are tripped up and wonder why there seem to be so many bumps in their road.<br><br>Maybe Dan and Rick should heed some of Charlie’s sage advice, or maybe they should listen to their hearts instead of the ghosts from their pasts.