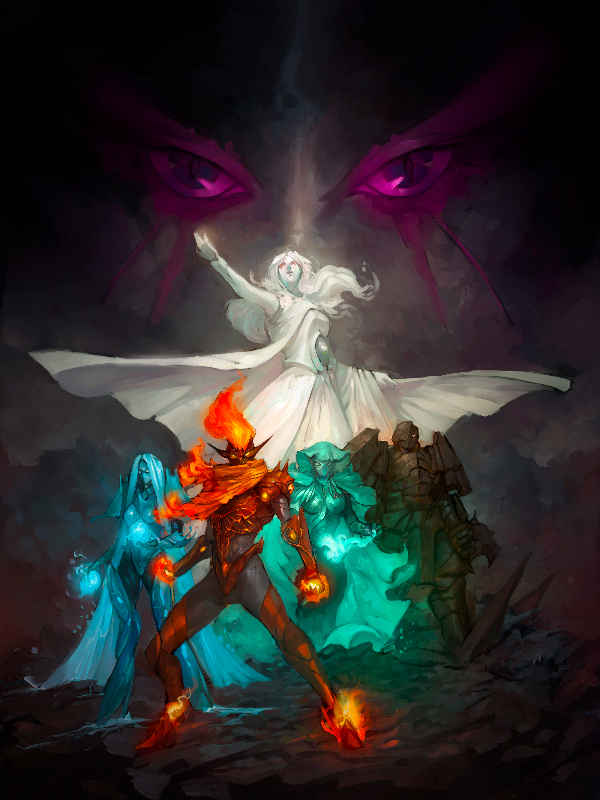 In a world where death magic can come back to haunt you, either by making you go insane, or taking any one of your limbs beyond recognition. A secret organization called ‘The Sorcerers of the Wind’ embarked on a journey to release the Son of the Sun from a time prison. At the same time, the four chosen elementai are born into different families, they are destined to meet each other. They are to become sacrifices for the gods, as they demand powerful elementai in a boon for resetting the dying magic of Gliese. However, they reject this fate.
Now evil forces are at work, seeking them out at every turn. The elementai learn that the Atavistic, a long-forgotten civilization to the annals of time, might have the only way out of their predicament. They must learn of the secrets that abound at the center of Gliese. Humanity's existence depends on it!