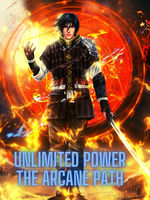 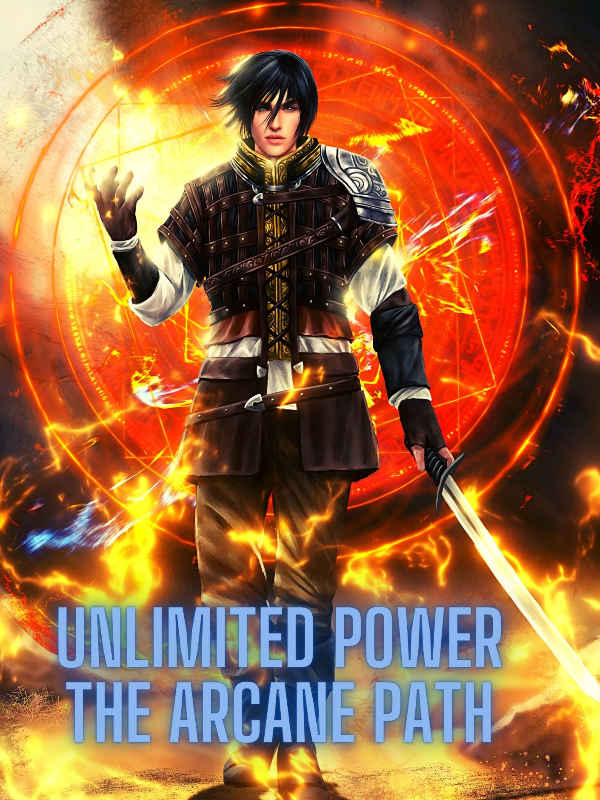 A college student was returning home after studying abroad for several years when the end of the world happened. A dragon appeared out of nowhere and attacked the plane he was in, thanks to an incredible amount of luck and his quick-thinking, he managed to survive the plane crash only to get stuck on a tropical island.

A weird system took over the world and brought monsters to Earth. While nations collapsed and the world as a whole was being destroyed by ridiculous monsters, Leon was stuck on a godforsaken island with no chances of being rescued. What will happen to him? How will the world change while he is away? Will he even manage to return?