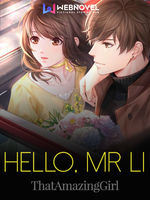 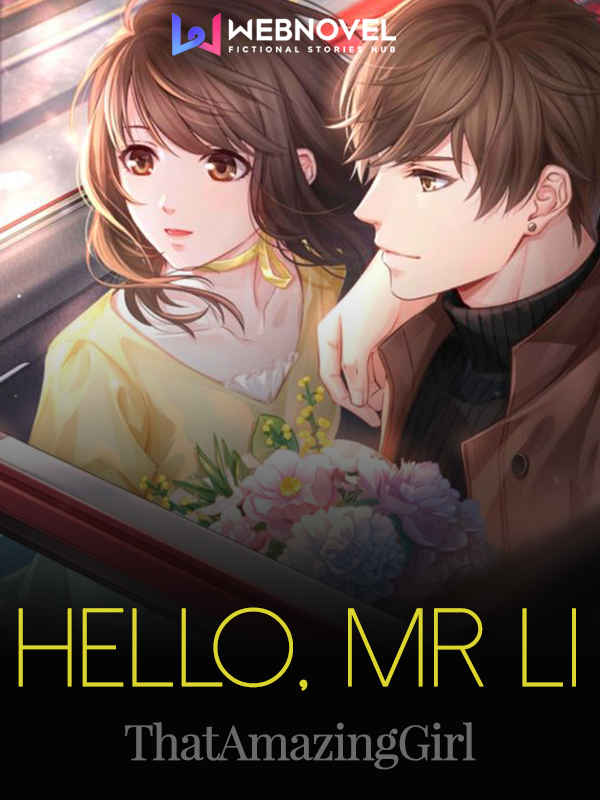 She swore to never have anything to do with Socialites again. They were all backstabbing bastards and womanizers.

She also found it difficult to believe that anyone was actually going to love her for who she truly was...


Well, until Muchen came into the picture.
He got attracted to her the very first time he saw her two years ago.

It was the first time he saw a girl looking like a gangster. She had even beat up his cousin's bodyguards in front of him. And for the first time also, he allowed someone bully his dear cousin.

After cunningly have her work for him two years later, she pretended like it was their first meeting since she didn't want her employer to see her as troublesome.

'This is going to be fun' He thought.

The more he knew her, the more he got curious about her. But Sara didn't want anyone to ever find out about her past. Especially Mr Li.

"Mr Li. I think...I know you like me and I'm kind of flattered that you do. But I... I don't like you that way" Sara tried to convince Li Muchen and herself. She had to put a boundary between them now before things become more complicated.


He looked at her with an unreadable expression and took a step closer to her. "Its either you don't know it yet, or you know it but you're pretending. You do like me that way" He said in a low voice.

"Mister... Mister Li. You are my employer" She tried to focus as she couldn't stand his gaze.

"I didn't say that." She panicked. "What I am saying is.. is.." She stuttered
"Heya is like a sister to me. Which makes you like a brother to me"

Muchen moved even closer to her and smiled.

"You are getting something wrong Sara Wang. I..only have...one sister"

And with that said, he covered the remaining distance between them and locked his lips with hers. It was soft, it was gentle.

Sara's breath stopped. So did Muchen's. He had not actually intended to do that.

Sara's stomach tightened. Her heart raced. She really couldn't process what was going on right now.

He pulled away slightly to gauge her reaction. Her eyes were wide open but her focus was on his face.

He smiled at her and was gradually lifting his head when he felt her soft hands which had been by her side, around his neck. He was startled when he felt her pull him back towards her. This time, She initiated the kiss.

Me: Probably a sisterly kiss..lol

Sara Wang is never going to be Li Muchen's sister.

NOTE: This is a light drama. No rape or too many unclear misunderstanding. It is simple and straight to the point


EXTRA NOTE:
THE NOVEL IS NOW COMPLETED AND WOULD BE RE-EDITED. PLEASE BEAR WITH THE MISTAKES YOU'LL FIND!

The sequel is currently ongoing so add it to your library! Hello, Mr Li: The Christmas trip.

DISCLAIMER: Cover photo isn't mine. I am willing to take it down if the owner wants me to. ♡♡