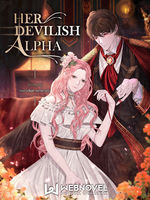 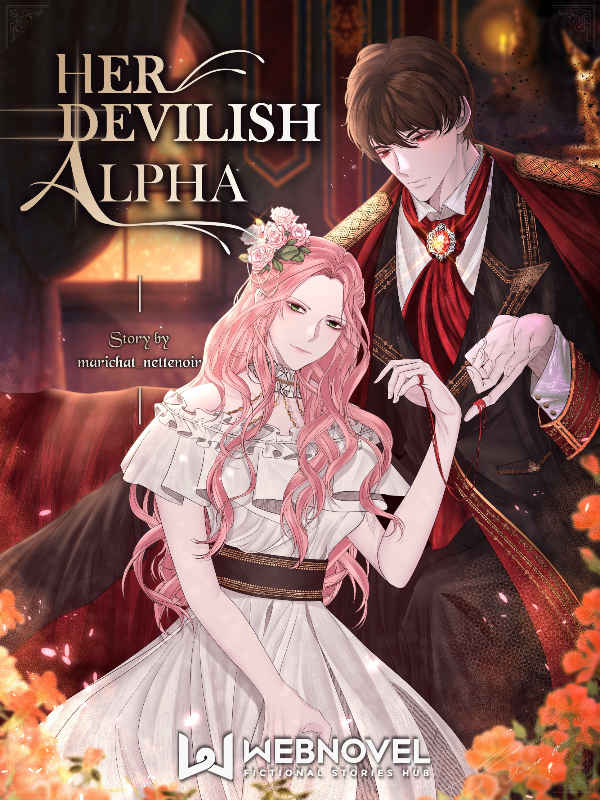 Madeline knew he was the alpha of the werewolves, but…
__

In Alaric, soulmates are bonded by a red string. Some people chose to go against their preordained fates, some chose to embrace it.

However, when Madeline discovers she’s bonded to no, not a human, but the alpha of the pack she happened to stumble upon… Does she unintentionally fall for the devilish Alpha Xavier or does she decide her own path?
__

"Step forward," he ordered, his steely gaze landing on her.

Madeline swallowed as a chill went down her spine.

"You don't belong here," he snarled, making Madeline want to run despite her intuition which told her not to.

Making a face, he narrowed his eyes and spat, "You're a human."

Wide-eyed, Madeline stared back at him, her eyes meeting him before she felt something tighten around her pinky. Her heart tightened and began pounding faster than it did before.

It flickered, but it was clear what it was.

Everyone stared between them, back and forth in confusion. Whatever it was, it could only be seen by Madeline and Xavier.

'With a stranger? Are you kidding me?' He growled.

Her heart raced, she was thinking the same thing.
__

This book's cover is made by @vatarison.art (check him out on IG)!