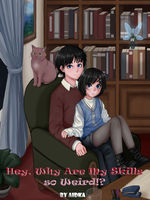 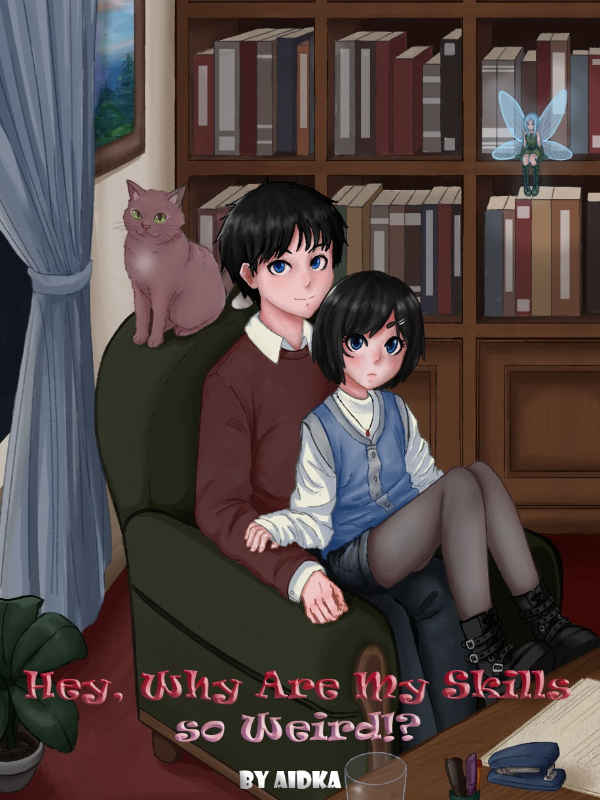 Hey, Why Are My Skills so Weird!? MSAW

Jane Walker was in the middle of a streak of bad luck. His cat scratched him, his second attempt to awakening failed, and even his girlfriend dumped him.

And when he thought his luck could not turn worse, the bus he was in was swallowed by a spatial singularity, a [Dungeon].

But in the middle of struggling for his life, and when Jane thought it was his end, something unexpected happened.

Together with the appearance of a self-proclaimed Immortal, his body received strength, mana, and skills.

But soon, Jane noticed something strange.

His skills… were a bit different than normal.

This novel contains R-Rated content. You have been warned...