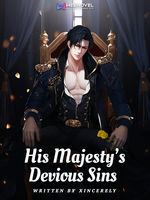 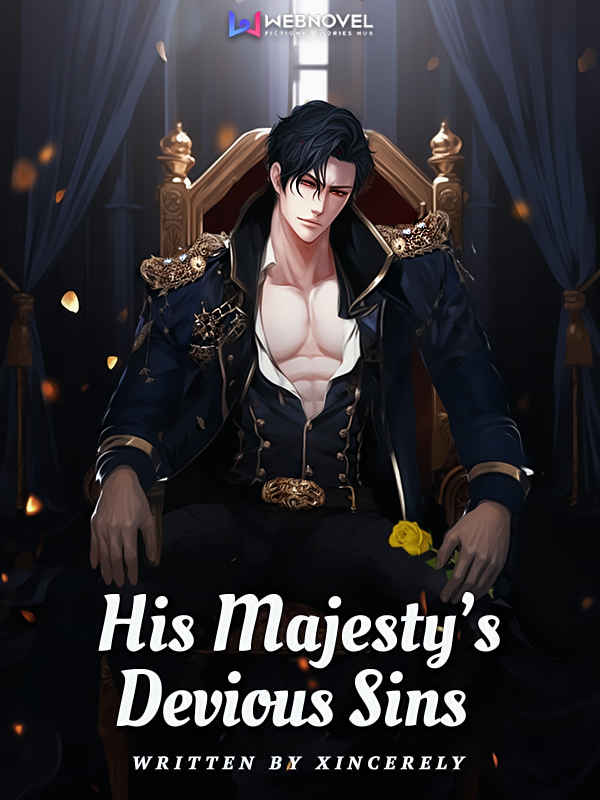 [Mature Content.]
"Past, present, and future, I will always want you."

Adeline had a plan to obtain her freedom:
Step one: kill the King.
Step two: run away and live happily ever after.

Did that happen? No.

Adeline's plan was rudely interrupted by a mysterious, yet handsome stranger who stole her weapon at midnight.

Elias Luxton was a heartless King notorious for his merciless antics. He was the monster that lurked in the shadows.

Adeline Rose was a dethroned Princess with a dark past. After her parents' murder and an super stealing her throne, she flees to the Empire of Wraith and unexpectedly meets Elias.

Elias claimed he knew her. But she didn't remember him. And Adeline wants nothing to do with him.

The problem? Adeline was supposed to kill him, but he wants to marry her.

Will she be able to escape the clutches of this shameless King? Or will she have to face the demons of her past, all alone?

"Now, take it off."
She blinked up at him, astonished by his words. "What?" she whispered, wondering if her ears had betrayed her.
"My shirt," he mused, his burning gaze landing upon her.
"But why?" she asked.
"So the next time I wear it, I have flashbacks of ravishing you."

This book is found exclusively on webnovel.com. Please do not post it anywhere else.