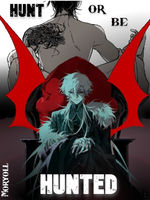 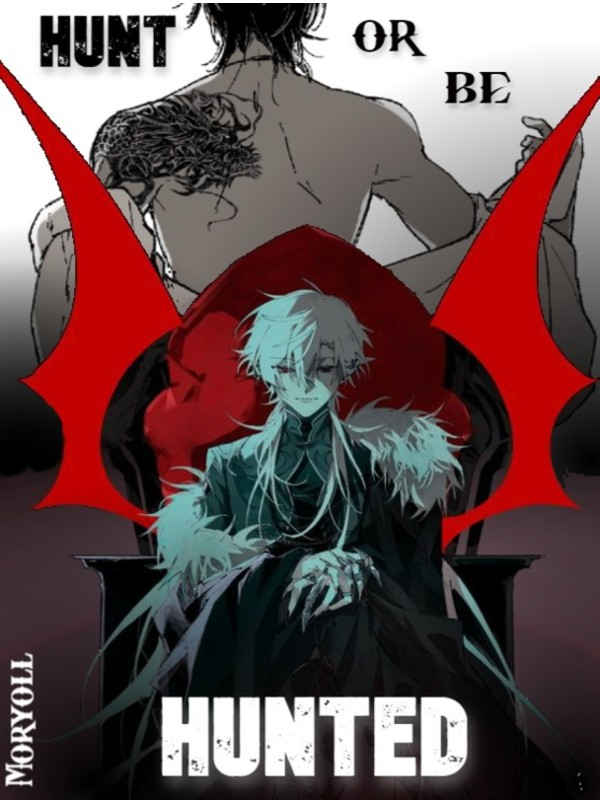 Hunt or be Haunted (BL)

“Why would I be?” The man asked, the red half of his white and blue hair covering his equally clashing eye colours.

“I am a Hunter,” the dark blue-haired man said, frowning at the man, trying to look menacing.

“Really?” The man said, unfazed as he went back to looking at the eyeballs he collected.

“I could kill you where you stand!”

“Why don’t you then?” The man asked, not even looking at him anymore. “I am completely defenceless right now, aren’t I?”


It is the year, 3035. Mythical creatures such as Vampires and many more have suddenly come into existence. With them comes a divide, between humans and those creatures, thought to be myths and even amongst the creatures themselves.

Jel Okonjo is a Vampire, in fact, he may just be the oldest vampire to ever exist in that world. An all-powerful person that is rendered harmless the moment the sun comes up, like all the creatures of this world.

Or so they think. He has secrets of his own, being a creature that has lived for hundreds of years.

And it seems a certain shapeshifter has started to catch his eye. Is it because he has a deep secret of his own or the fact that his blood burns Jel, unlike the sun.

What could he have planned? And why all the secrets? What is true and what is false? Will they ever find out?