I Hate You, Devil! - Contemporary Romance 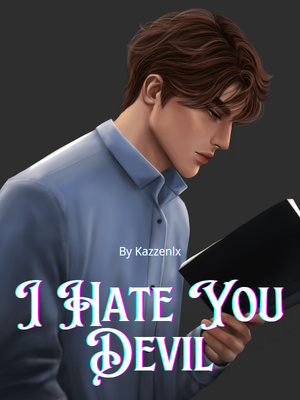 "Your granddaughter claims she likes girls while my grandson is rumoured to be bent so… don't you think they are a good match for each other?"

Yu Chen, the man dubbed as 'the devil' of the business world and rumored to be heartless and ruthless was the type of man in every girl's dream. He was gorgeous as hell, ultra rich and powerful, but he was rumored to be bent because of his dislike to women.