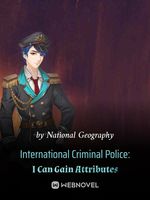 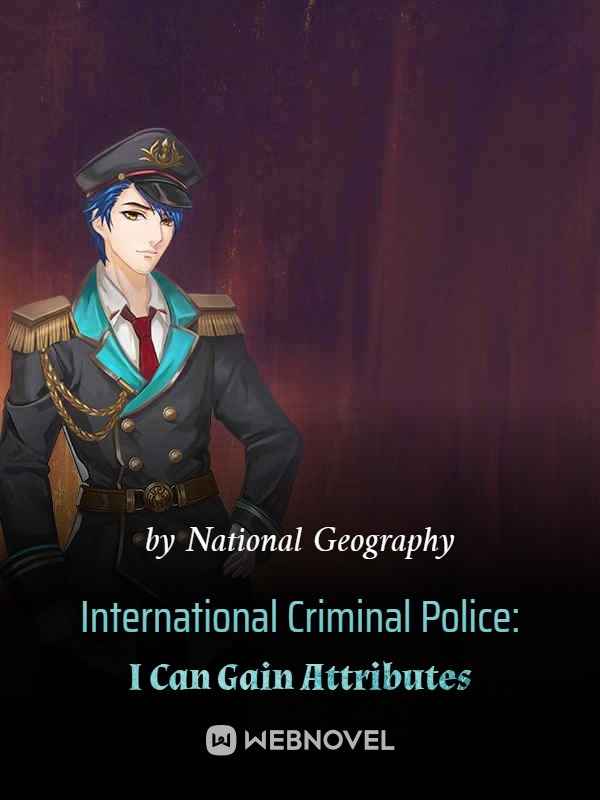 Magical Realism -- chs / day This is the average realized release rate over the past 30 days. The translator’s schedule is -- chs / day. 40 Chapters 354.4K Views

Han Ping, an international criminal police officer, was sacrificed while he was on a mission to capture an international terrorist organization. He was reincarnated, returning to ten years ago.
To fulfill his duty and to uncover the true reason behind his death, Han Ping once again became an international criminal police officer.
However, when he was conducting his first interrogation, a screen appeared before his eyes.
Name: Han Ping
Occupation: International police officer
IQ: 108
Combat skill: 85 (click to read more)
Reasoning skill: 55 (click to read more)
Investigating skill: 63 (click to read more)
Technical skill: 32 (click to read more)
Special talent: none
On the other hand, light masses appeared around the criminal.
“The criminal that you are interrogating dropped [criminal psychology *3], [method of operation *5]... Your investigating skill improved a little.”
“The criminal that you caught dropped [firearms knowledge *6], [strength fragment *3], [agility fragment *5]... Your combat skill improved a little.”
“You failed your mission to interrogate a high IQ criminal. However, the other party dropped [IQ *1], [hacking technique *5], [photographic memory fragment *2]... You seem to have discovered a huge treasure!”