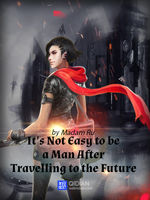 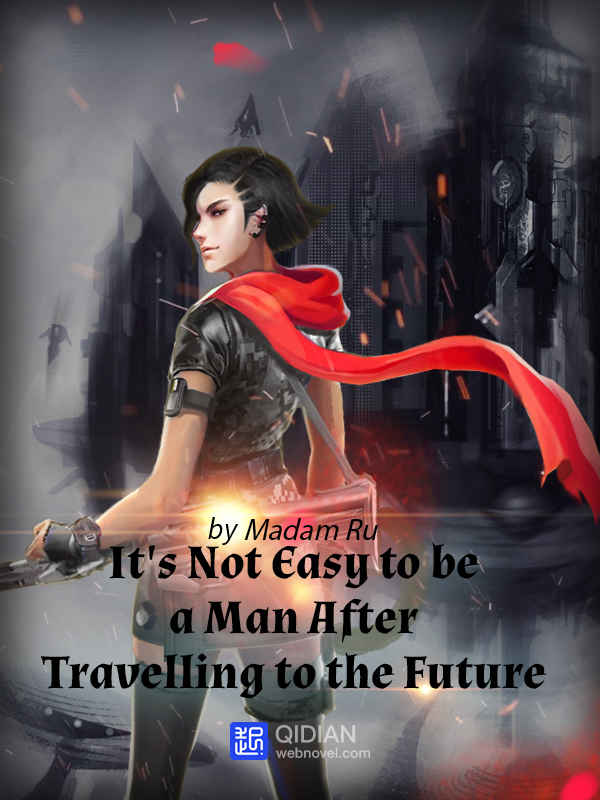 After dying from a strange terminal illness, Ling Lan was reborn into a world 10000 years into the future. Although she dearly wished she could just live a peaceful and uneventful life in her new healthy body, fate had other plans ...

Forced to disguise herself as a boy just so she could inherit her deceased father's premium military benefits, Ling Lan's journey to adulthood was full of challenges. After much difficulty, she finally turned sixteen when she could drop the charade. But before she could grasp her newfound freedom to get married and start her own family, a twist of fate results in her being thrown into the Federation's top military boys' school.

With these twists of fate, Ling Lan had little choice but to walk further and further down a path of no return, one of cold and aloof dominance ...

ryuxenji the translator here. :3 Here are some other things you should know:

1) This story is NOT primarily a romance. QI's system right now categorizes all novels taken from the female novel Chinese site (起点女生网) as 'romance' without fail, regardless of whether they truly are romance. So, if you are here just for the romance, you might want to find a different novel. There will be some romance eventually, but most of this novel is Sci-Fi/Xianxia with a lot of world-building and character development.

2) I use British spelling. So, please ensure spelling errors are really errors before reporting them.

3) No matter what the release rate up top says, the guaranteed release rate right now is 1 chp/day (a.k.a. 7 chps/week). All else is extra at my discretion. (I'll try my best, but RL responsibilities come first.)