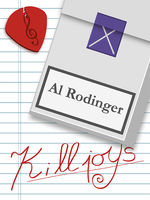 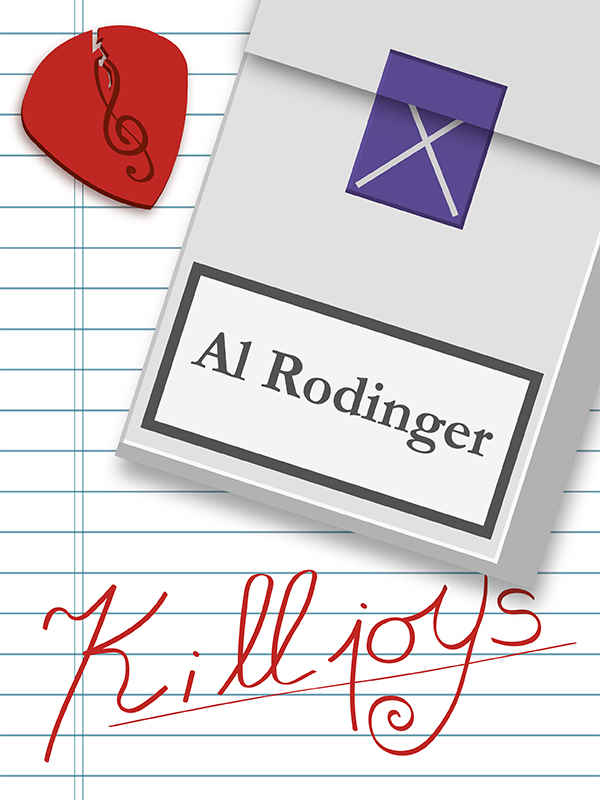 Aljoša Rodinger, pen name AL Rodinger, is a 21-year-old writer and amateur boxer currently studying history and English literature at the University of Maribor. He was born on 1.7.1999 in Maribor, Slovenia and attended the Rada Robič Elementary School in Limbuš. He began to take interest in the English language from a very early age and by the beginning of his 6th grade was already a fluent speaker of the language. After finishing his elementary school education, he attended the First Grammar School in Maribor as a student of the classics, where he was exposed to a lot of in-depth history, as well as both Latin and ancient Greek. It is there where he began and later on finished writing his book, Killjoys. It is also around this time where he began practicing boxing. After graduating, he enrolled in the University of Maribor as a student of both history and English literature. Currently, he is also employed at the Marbior Slovene National Theatre as an usher.

“If you can keep your head when all about you are losing theirs and blaming it on you, if you can meet with triumph and disaster and treat those two impostors just the same. Yours is the Earth and everything that's in it, and - which is more - you'll be a man, my son.”

These are the words that start our tale of four friends, their deep and personal friendship and their own coming of ages, where they finally come to terms with their own flaws and manage to find perfection in being imperfect and broken. It is a story about accepting yourself with all of your strengths and weakness, living life with all of its ups and downs, experiencing pain and joy, confronting both your inner demons as well as the people closest to you.

Our character’s lives are entwined with discrimination, hatred, addiction and death, yet it always seems that there is some resemblance of light, of contempt at the end of the dark and long tunnel before us. We just simply have to find a way to get to it and make our own path.