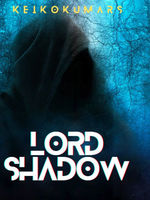 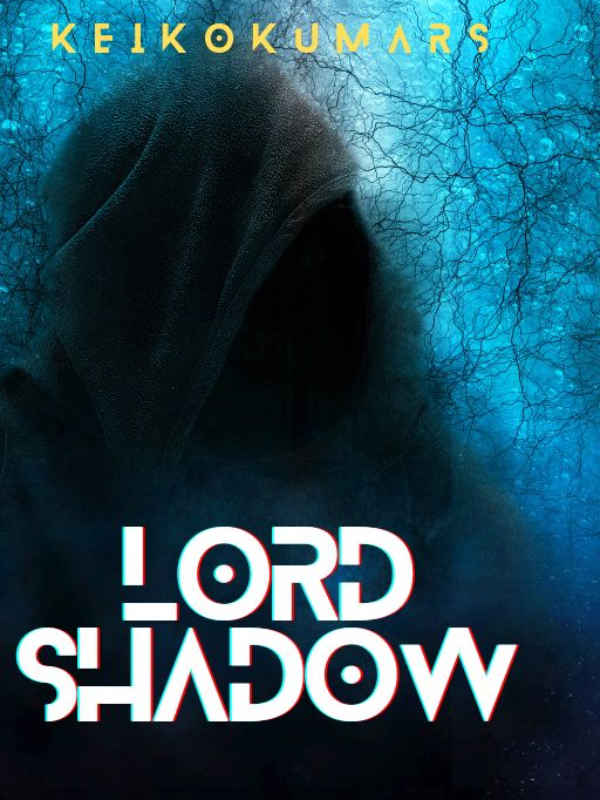 In the aftermath of apocalyptic event, a man rises above the others to lead an era.

With threat beyond the stars, as Supreme Beings of otherworldly star system watches over as Destiny and Fate work their way, an era of Gods descended upon Earth

And in his rise, lies a terrifying secret. Read how he rises above it all, through all the complicated love life, his determination to push through his own fate and destiny and the Will that pushes him forward.

With all of this, could the Fate that was written be overturned? And will he truly rise to the top and survive?

A great battle for the fate of the Universe began.

This is the story of Lord Shadow.