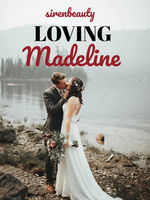 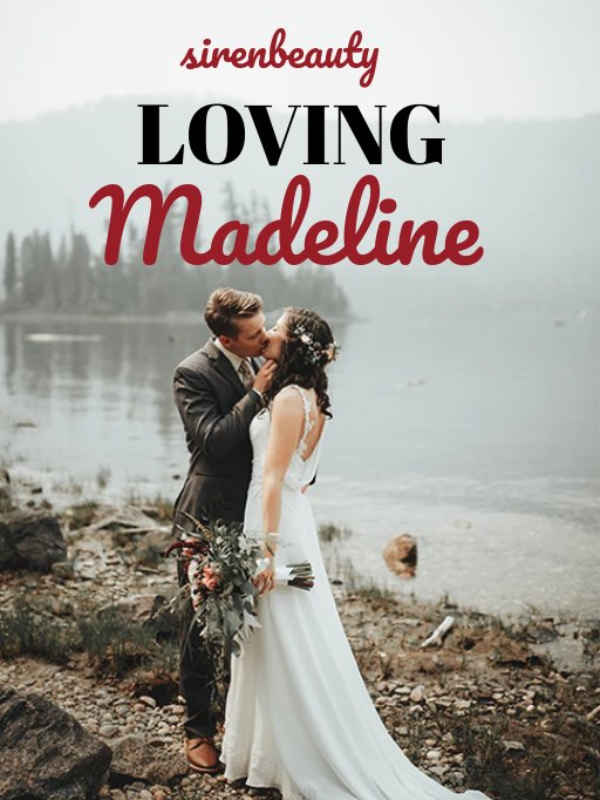 Madeline ”Maddie” Brownwood is a nineteen-year-old college student and lives an ordinary life with her aunt. Her mother was dead, and her father was unknown to her until one day, she found herself in confusion when she arrived at her aunt’s house surrounded by gentlemen with black suits. One man approached her and told her to come with him to the Divenson Mansion to prepare for her wedding.

Hunter Divenson is the handsome and hot engineer and CEO of the largest mining company in the country, the Divenson Mining Corporation. He got entangled with his driver’s last dying wish to marry his estranged daughter when his car was hit by a drunk driver. He agreed to his request to stop his parents from forcing him to get married.

“I’m sorry, Maddie, Mr. Divenson already paid all of our debts, and you know my debts piled up when I accepted you and your mother in this house, and I am not going to lose this house anymore. You should come with them so that we will be all happy, and you will have a better life.” Her aunt said.

Maddie was left no choice, and go to the Divenson mansion where she meets her future in-laws, Mr. Divenson’s parents were super strict and showed to her face she doesn’t belong to their family, while her future brother-in-law always looks at her with lust that made her scared every time they cross paths, and his other sister loathes her. And only a twelve-year-old girl, his younger sister, loves and adores her, and carried out her stay at the mansion bearable.

The moment she meets Hunter, she falls in love with him. He is so sweet with her every time a member of his family is around, but he is so different when they are alone, and his actions sometimes contradict his words, but his remarks haunted her in her dreams most of the nights.

“We are only married on the paper since I don’t have time for love, business success is the only thing that makes me happy, and I can’t love someone like you. Don’t expect if something happens to us in bed; I will love you. I only need an heir of my empire.” He said coldly that made her entire body shivers, and she hated herself for falling in love with her husband every day, until one day she realized she couldn’t take it anymore.

Maddie asked Hunter for a divorce in a stern tone, and it made Hunter’s entire body turned cold. This is the first time his wife appeal to talk with him, and he couldn’t believe she was asking for a divorce. Her words drove him understood what a fool he had been, and now, all he can see in her beautiful eyes are hatred. He realized he couldn’t let her go because he loves his wife with all his heart.

Can Hunter win back his wife’s affection?

Is Maddie’s love for Hunter totally gone? Or it was still there and she is just trying to forget and move on? Can she give her husband another chance?

---Gold Tier Winner of WFP#35 Female Lead- In-Laws. Please add this to your library and vote with power stone.---

(Warning: This novel has mature content in the later part of the story.)