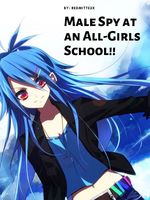 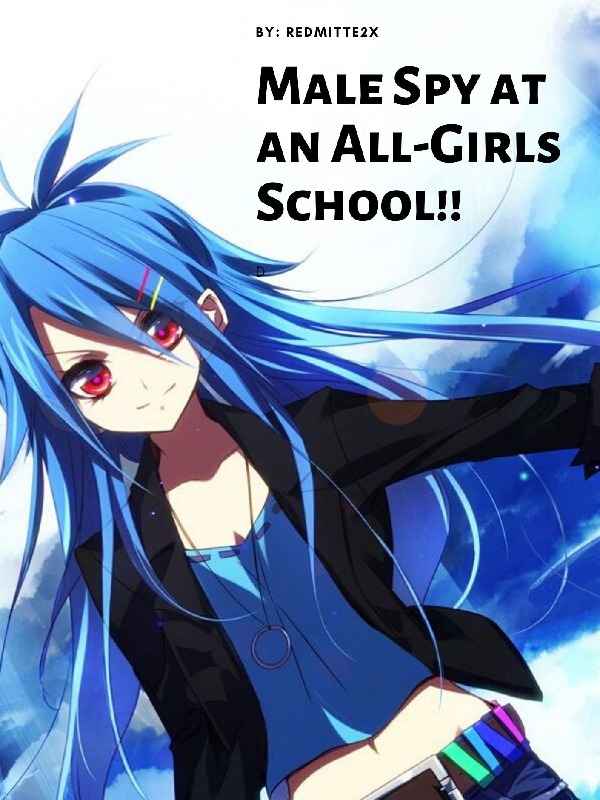 Male Spy at an All-Girls School!!

Rin Grayson, Male Agent and Code name "Ant" of the Brotherhood Secret Service. He has one mission, protect the daughter of the Headmaster from all the inevitable danger that is directed on to her but there's a catch... He'll have to do it in disguise... as a girl at an All-Girls School!!

Basically, Boy crossdresses and disguises himself as a girl at an All-girls school for his Agent assignment in protecting the daughter of the headmaster and at the same time, forging friendships and bonds with his new classmates along the way.

The Male lead is definitely a bad-ass in this story. He is both trustworthy and kind to his friends and the people that he loves and holds dear. At the same time, he is also shown to be ruthless and cold-blooded, showing no utter bullshit to his enemies, depending on the transgressions that they have done, most especially when they have acted upon his friends and loved ones. He also has his perverted moments, grinning like a lecherous old man having lewd thoughts to his female friends. He can be also quite dense, his knowledge sometimes is outside of the norm due to him being exposed mostly in his Agent duties much to some of the girl's displeasure. So many funny misunderstandings also await in here.

The story is set on the fictional country of the Twilight Kingdom, a country where the Queen rules prosperously and is your typical modern one, with some exciting twist. Most especially, a certain place where only the criminal and lawless live... The Underworld. It is a forsaken place that will showcase a string of events that will definitely shake the heart of the very kingdom itself as webs of intrigue and plays intertwine with our MC, his friends, and allies being at the center.

Male Spy at an All-Girls School not only deals with the story of our Male lead but also among others, showing how their lives are interconnected with one another in a single thread of fate, ultimately leading to an epic finale where everyone showcases growths in their physical and mostly emotional aspect with the MC leading on the top.

In short, there will be cheesy moments, drama, comedy, romance, and definitely, action. It is a Spy story after all, with a harem, dark, comical twist.


(Cover photo not mine. CTTO)