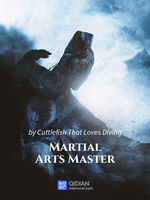 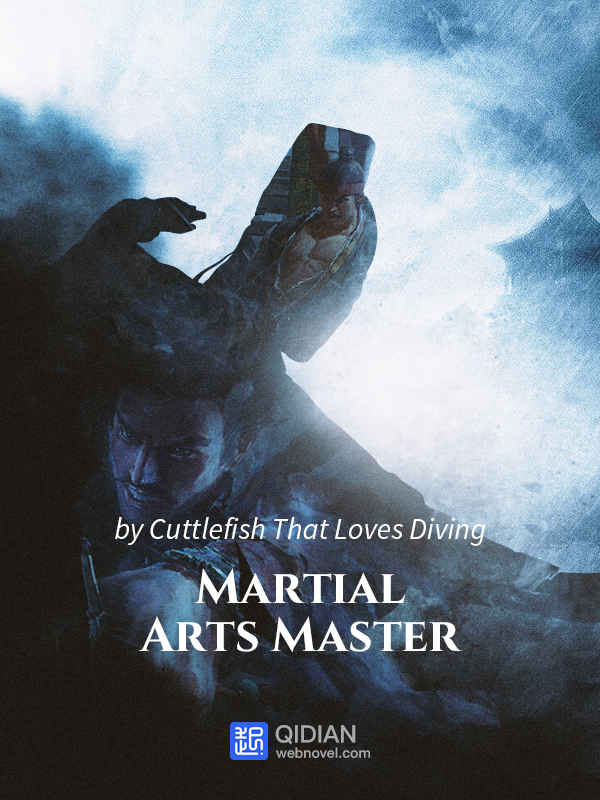 Here martial arts are no longer intangible legends. They have been passed on from generation to generation and from century to century. After the confrontation with science and technology, they have completely integrated into modern society and all kinds of martial arts competitions are taking place across the country as superiority among scholars are hard to reach a consensus but not as difficult among martial artists!
Lou Cheng has inherited the lost skills of the greatest martial arts sect. Towards his original dream and the glory in his heart, he advances step by step, becoming the warrior of this modern city and the hero of the era!