/ Fantasy / Mason Corpse and the Trials of Grim 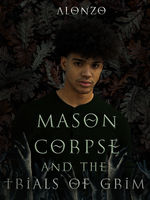 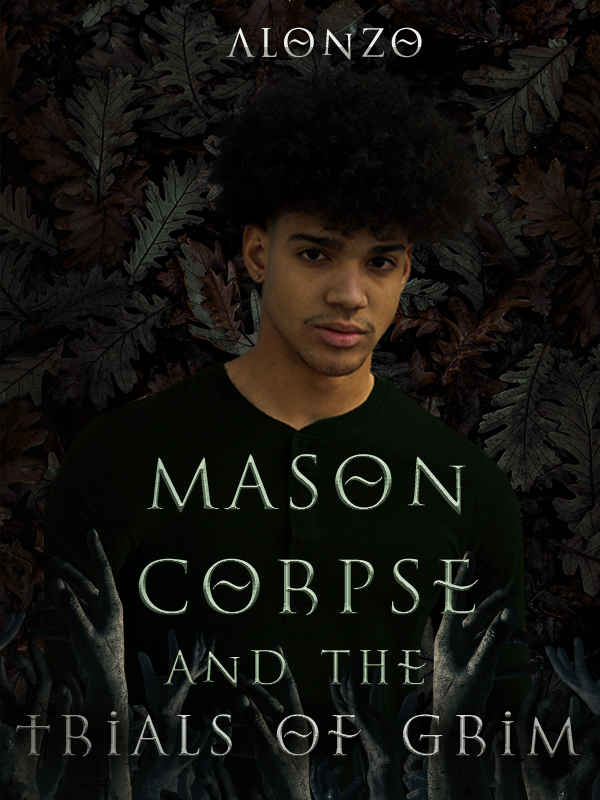 Mason Corpse and the Trials of Grim

Once a cheerful teen, Mason Corpse's world collapsed before him after discovering his abilities to control nature. When tragedy strikes at his family reunion, Mason was sent to Monstrosity Haven, an asylum for superpowered individuals learning how to tame their abilities - or so he thought.

Uncovering a web of secrets about the asylum and its Warden, Grim, Mason enlists the help of secret agents, tribal strangers, and even his fellow inmates to escape captivity and overcome the variety of obstacles and enemies Grim has forged.

Follow the journey of a unique hero as he uses his abilities to grow plants, forge weapons made from nature, and tame all wildlife during his encounters with mazes, swamp creatures, and otherworldly demons. Will Mason regain his freedom, or will Grim's plan bring an end to all humanity?

Content warning for some strong language and fantasy violence (16+).

Mason Corpse and the Trials of Grim is created by Alonzo, an eGlobal Creative Publishing signed author.