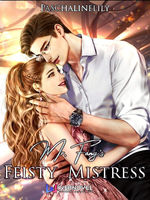 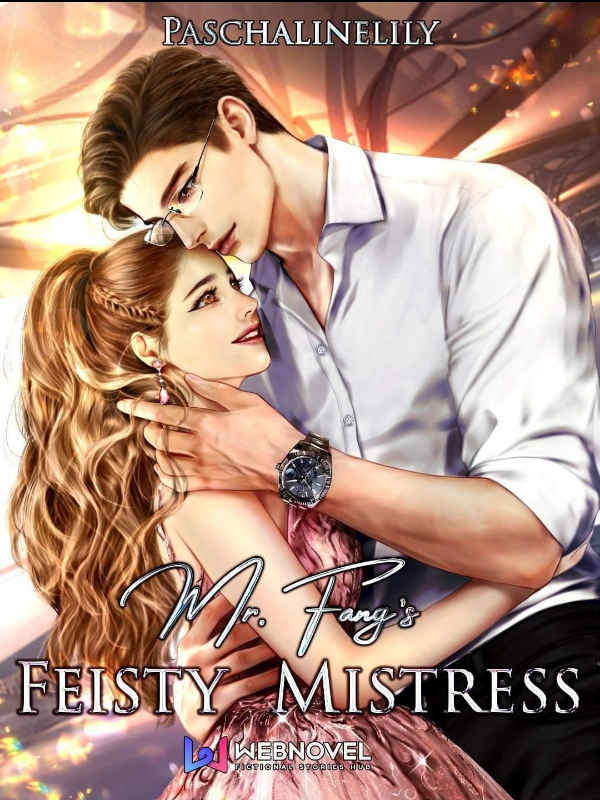 Who made the rule that a woman can't be the first to confess her feelings to a man?

If there was one, then it didn't matter to this young woman.

In order to escape from her stepmother and stepsister, Zhang Liling sought help from Mr. Fang, a Business Mogul, specially invited to take her department on Business Management, and she was rejected because of her absurd request.

But through his Personal assistant, she managed to cunningly secure a home-work contract and moved into his villa.

A few weeks of living together as a Boss and Employee was enough time for Mr. Fang to see all the crazy sides of Zhang Liling and also for her to discover his health secret, hyperosmia. But the irony of her scent not affecting him baffled her.

Mr. Fang not being used to Zhang Liling’s unrestrained behavior and coupled with the rumors about them threatened to throw her out of his villa. But when she finally left, he began to long for her return.

At last, Zhang Liling returned. To others, she was a different person, but to Mr. Fang, she was the same feisty woman he has always known.

Together as a couple, Zhang Liling and Mr. Fang unmasked her stepmother’s deep dirty secret that will threaten the Zhang Family’s reputation.

******************
EXCERPT
“Mr. Fang, do you accept stray cats?” Zhang Liling asked a little breathlessly as a layer of sweat formed on her forehead. She had just run over in other to catch up with him.

Mr. Fang paused briefly in his steps and turned to give her a good glance after adjusting his reading glasses. “You look like one,” he said in a deep voice before continuing in his steps.

How could Zhang Liling let him leave like that when it was a matter of urgency? She quickly chased after him and yelled, “Mr. Fang, you really have to take this stray cat in.”

"I don't accept stray cats, I only accept humans," Mr. Fang replied as a slight smile turned up on his face.