/ Contemporary Romance / Reincarnation Of The Businesswoman At School 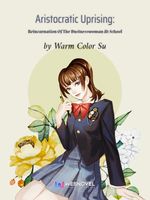 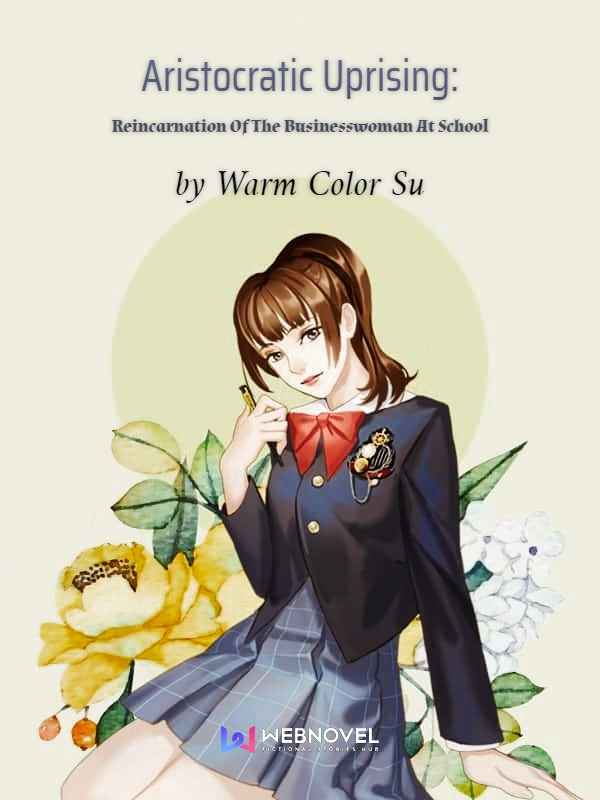 Reincarnation Of The Businesswoman At School RBS

Contemporary Romance 14 chs / week This is the average realized release rate over the past 30 days. The translator’s schedule is 14 chs / week. 2,681 Chapters 27.6M Views

She was once a puppet to her family, a commercial spy and assassin pursued by the police. One day, she falls into the sea after being betrayed.

When she wakes up again, she is an ordinary third year student in high school. Due to her ignoble past and the ostracization of her relatives, she has always been bullied by her classmates, partly due to her being a loner.

With her gaining a new lease of life, she undergoes a massive change, returning any bullying she received in the past. With a powerful cheat, a pair of telepathic jade eyes, she is able to easily appraise jade and succeed at gambling.

She starts a business, becoming a legendary businesswoman. There's no need to talk about people who previously mocked her for being poor when they see her billion-yuan net worth. When relatives visit to cozy up with her, they are denied. We are no longer related to one another. Return to whatever foul place you came from!

Days are good, except for an easily jealous man beside her. For no good reason, she ends up aching all over, especially in her nether regions, all thanks to him.

This is a story whose male and female leads are both strong and untainted.