/ Historical Romance / My Career is Useless in this World!! 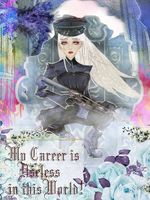 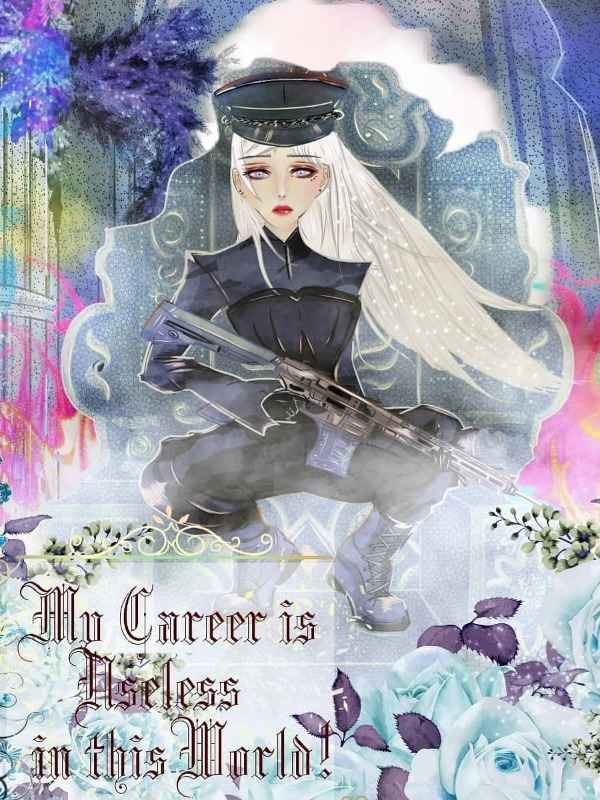 My Career is Useless in this World!! MCiuitW!

On her last breath, she thought, "it wouldn't matter if I died." But when her eyes opened again, a baby clinged onto her out of nowhere. They said it was her twin sister!?-Cross that- She became a baby? -Cross that- A whole bunch of clingy family members popped out of nowhere! After her brain started functioning as- per-normal she realised….

‘My career is useless in this world.’
‘What nation’s most beloved actress?’

But as the years went by…

‘CAPTAIN! Your younger sister got caught in a minefield!’
‘WHATTTTTTTT!!!!!!’

‘COLONEL! Your brother’s hair is caught on fire!!’
‘WATER! WATER! GET WATER!’

But why…
Can they not leave her alone!?!
_________
Disclaimer: This novel starts with the MC as a baby. A fluffy start you may say. Age progresses every book!
________
A heart warming yet bloody story about an alexithymia actress (A person incapable of feeling emotions) reincarnating into another world to restart her life all over again. Unbeknownst to her, there was something else seriously wrong with her body plus this world wasn't peaceful like her former world! What can, she, an actress, do but grit her teeth to become stronger! She can't just die again!