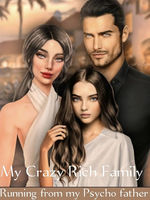 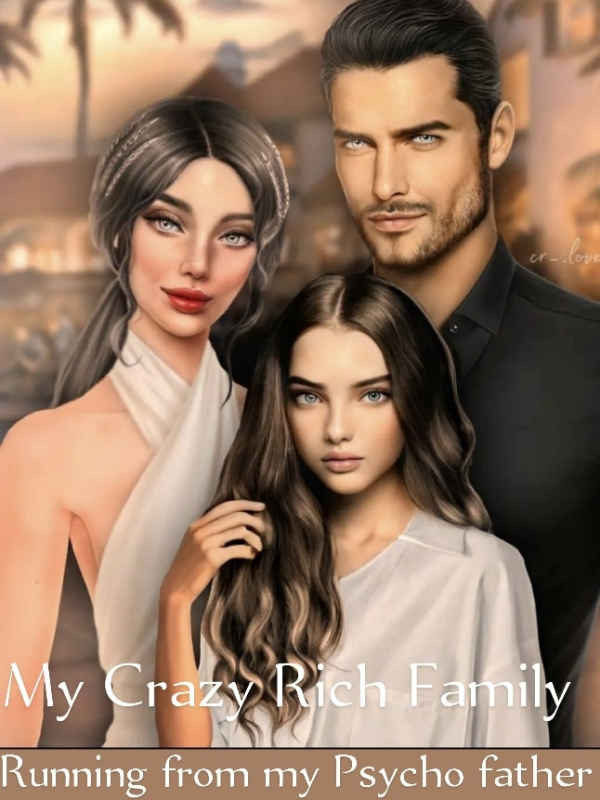 My Crazy Rich Family : Running From My Psycho Father MCRF

"You are staring at me again, McKenna" his deep voice whispered without opening what she knew to be honey brown eyes.

"Yes. Yes, I am. My life is officially a Telenovela series" McKenna sat on the bed and laid her head on his chest. It was a nice solid chest made to be used as an occasional head pillow.

"It's not so bad, Oma" He nibbled on her left ear slightly. Oma was an endearing name he loved calling her. Technically, it meant beautiful.

"Yeah. Yeah" McKenna murmured again. "It's not so bad. You just told me yesterday, after about six months of marriage that you went to Malawi to help rebuild an Orphanage that belonged to your grandmother but you ended up adopting a six year old African American child that is on the run with her mother from her biological psycho father. What's so bad about that?" McKenna spoke too fast.

Now, it was clearer why her brain took long enough to remember where she was. She was a stepmom! Yay!

She was twenty four years old and to be a mother to a six year old, she would have to give birth at eighteen.

"Baby, look at me" Jason urged her to turn and she did.

"You will love Kara. And I know you will make a good mother to her" he kissed her nose.

"A mother to a six year old....I was a virgin at eighteen! Your kid would take one look at me and conclude that I am Cinderella's stepmother"

"Breathe, McKenna! Breathe....I freaked out too when I realized I was going to adopt her. It took running inside a burning building to save her for me to realize that I love and adore that little girl. I am willing to die for her. She is a Yagazie just like you are, now. Family take care of family"

"Why the hell didn't you tell me you had a child before we got married?" McKenna yelled at him.

***"
What happens when three powerful families are thrown into the mix together? You get chaos, betrayal and fight till the weaker family gives up.
Meet Kara Hope Yagazie; years ago she was just a kid in an orphanage with no identity until one of the most powerful families in Africa adopted her.
Kara starts life as an heiress to an empire, armed with the truth from her biological mother who hid her but kept an eye on her. Kara now knows that her biological mother and her are on the run from her psycho father, whose plan is to hunt down and kill them.
One powerful family is enough to drive Kara crazy, what happens when she wakes up one day to find out she is now somehow related to three of the most powerful families in the Continent and in Canada.
Can Kara survive her new family?
Follow the Yagazie’s, the Donna's, The Spencer's and The Anene's as the figure out how to be a family despite the bad blood that went generation long.
And while they try to outsmart each other, will they pause when one of them is in trouble?
Having a Crazy Rich Family as an enemy might be more than Kane Brown, Kara's psycho father bargained for.


P.s the cover is not mine. if you are the owner and wants me to take it down, contact me on discord