/ Fantasy / My Fusion System: Fusing a Thousand Chickens at the Start 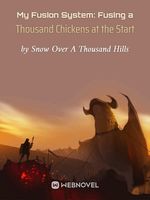 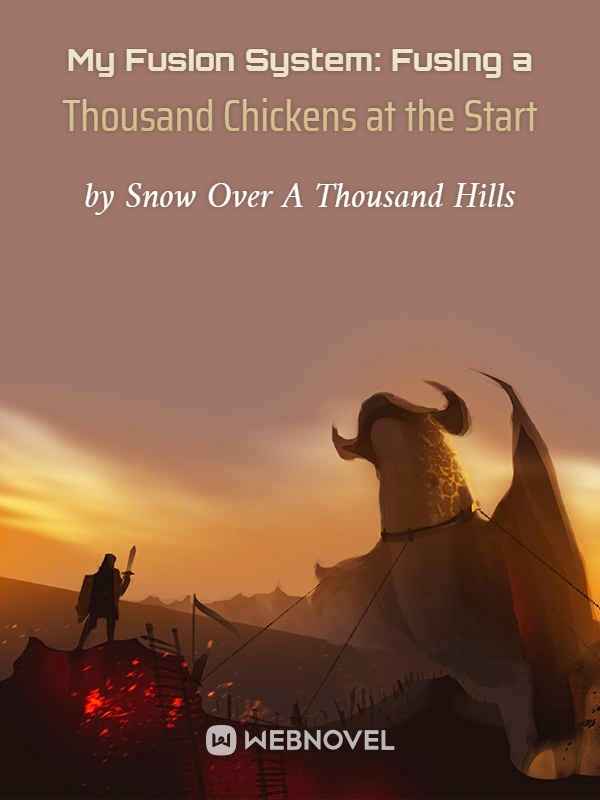 My Fusion System: Fusing a Thousand Chickens at the Start MFS:FTCS

Author: Snow Over A Thousand Hills

Traversing into a Fantasy World, Watson became the youngest son of a run-down baron, ranked eight in the family. His mother was confined to her bed by sickness, his father was drinking all day, his brothers and sisters were not doing proper jobs, and even the family’s position of baron was on the verge of being stripped away. As the family’s decline loomed closer, Watson acquired the [Super Fusion System] out of the blue! At the family’s only remaining chicken farm, Watson conducted Fusion on the 1,000 sickly hens. “Ding, congratulations, you have fused a high-level demon beast [Pentacolor Fragrant Chicken]. Its eggs are so nutritious that they can extend one's life span and are considered a delicacy that only lords and kings can enjoy!” Watson made a huge profit out of this. Utilizing the system, he embarked on a journey of becoming a tycoon! “Ding, congratulations, you have fused 10,000 wheat heads into an ingredient that can permanently strengthen a person’s physique!” “Ding, congratulations, you have fused 10,000 kilograms of metal scrap into a Divine Weapon [Sword of the Flame Pursuer]!” “Ding, congratulations, you have fused 100,000 rats into a Divine-level Demon Pet [Sky-devouring Rat King]!” No gold coins? Fuse them! No potent potions? Fuse them! No super magic or powerful henchmen? Fuse them! From then on, Watson led his family to develop continuously in this world of swords and magic until it became an overlord!

Author Snow Over A Thousand Hills