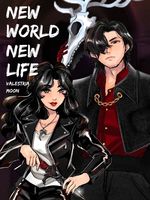 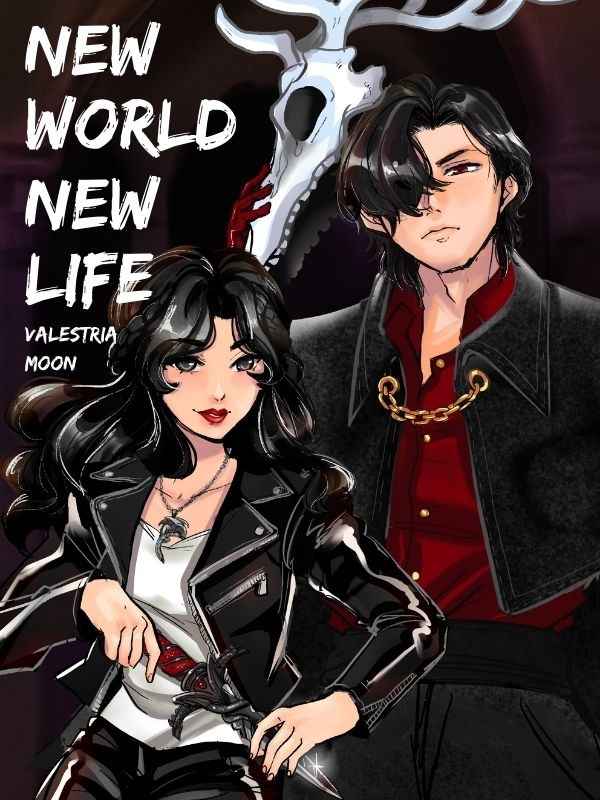 What would you do if you woke up in a forest with no memories?

Would you cower in fear, or explore the strange new world?

Join Vyrena on her journey through Gaeia as she tries to figure out her mysterious past! With the voice in her head named Dotty, she will make friends, enemies, gain new powers and become the greatest warrior she could ever be!

The girl tried to move her body, but all of her muscles and bones ached. Her throat was as dry as the desert, she needed water. In the near distance, Vyrena could hear the sound of moving water. Gathering all of her strength, she crawled inch by inch towards the water source.

Upon reaching the riverbank, she quenched her thirst greedily. It tasted clear and refreshing, a good sign. She could feel the dirt and grime that covered her entire body. Unable to bear it anymore, Vyrena dunked herself into the water.

The cool refreshing feel of the river water jolted her senses. As she emerged from the water, she could finally open her eyes and take in her surroundings.

-How did I end up here?- she thought to herself.

She tried to remember what she could. Memories flashed through her mind.

The realisation shocked her to the core. Her eyes were wide open. Recalling the details made her head spin.

She recalled drinking a substance and laying down in her bed. A familiar hand held onto hers, his words echoed in her mind.

I hope you enjoy the story! If you love it or maybe not, give me some feedback in the comments or in a review! All feedback will be greatly appreciated~

As of 20th June 2021, is completed, thank you for everyones' support. I will likely write a sequel in the future.

PS: The current cover was commissioned from the amazing @balqizu on Instagram! Thank you so much for bringing them to life! T^T

Join my discord server: https://discord.gg/hYdy6uU
Come chat with me on Discord at ValestriaMoon#9724!