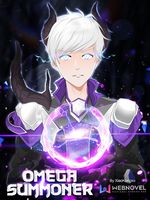 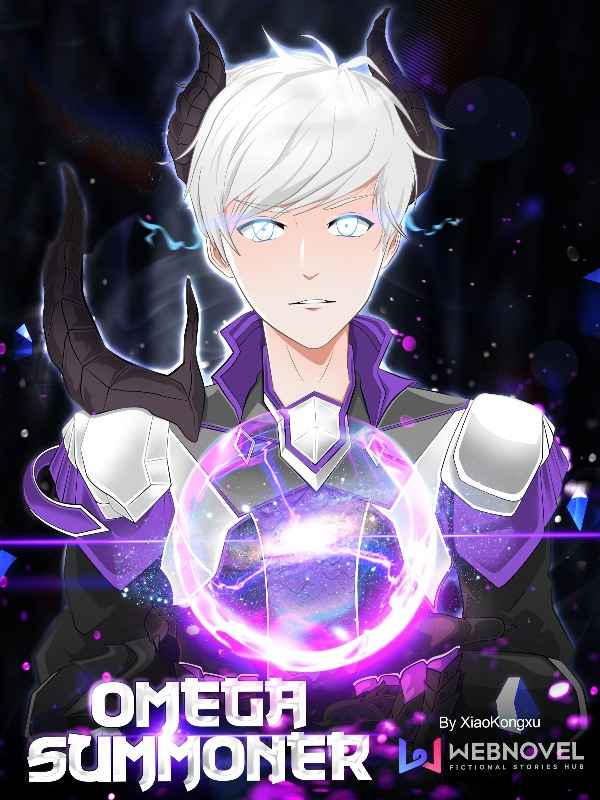 In the year 2077, the first FIVR Game or Fully Immersive Virtual Reality Game, Pandemonium, has been created. Pandemonium which is the first ever fully immersive virtual reality game made in human history. In the universe of Pandemonium, Fantasy meets science and where order is chaos and chaos is order. A universe of endless possibilities in which anyone can become the invincible hero fighting against the forces of darkness or a sage which dives into the abyss of magic and so much more. In Pandemonium, the inhabitants comes in all shapes and sizes. Adrian, our main character, who experienced an accident that caused him to be temporary limp used the game as a way for therapy but mainly to experience the new world of virtual reality. He will experience countless adventures and challenges and rise to be the most influential person in this new reality.

Join our Protagonist on his new adventure to become the strongest.

The cover is made thanks to all who supported my novel. Thank you!