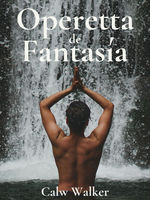 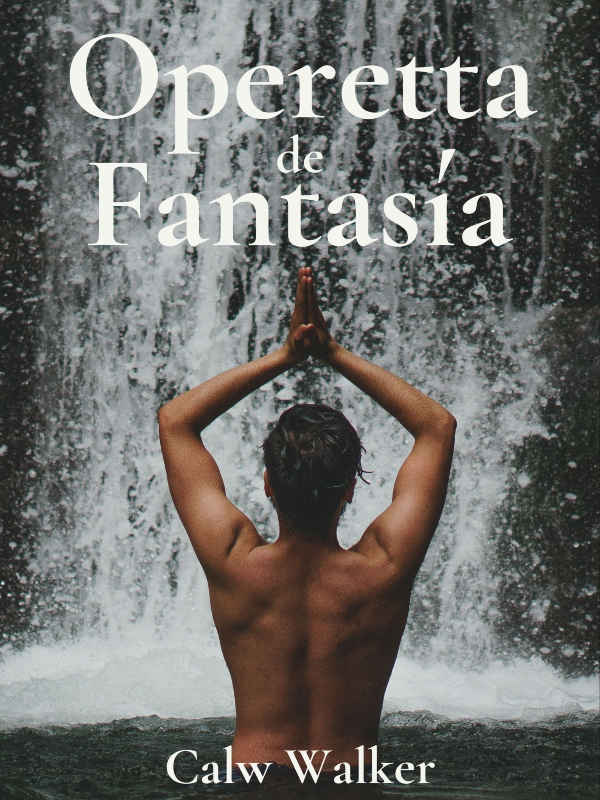 When the kingdom of Scaleshire is under a witch's curse it's up to the wyvern riders, Seth and Leon, to conduct a series of witch hunts. What Seth discovers leaves him bewitched and drawn to a mysterious musician named who calls himself Sin, whose music only he seems to hear. He returns to him every week until he becomes hypnotized, and wishes to remain by his side forever. There is magic in the air, the trees, the water, and only one way to see it...or hear it.