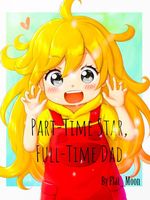 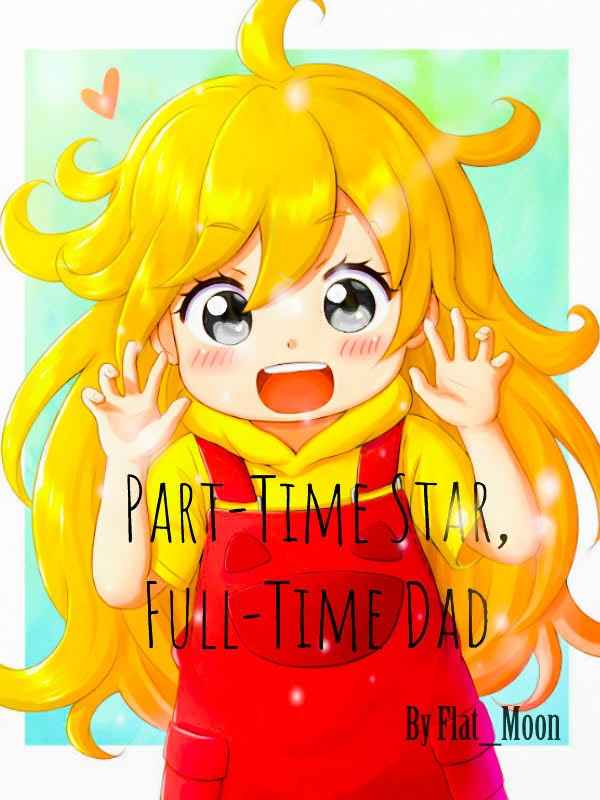 A reincarnated man becomes Father after waking from his supposed death.

After two years of being the rare stay at home dad, his wife leaves him and their daughter for her material goals.

With no money, he desperately tries to find a way to feed and clothe his daughter.

"I'll just be a streamer"

Hello, this is my second original novel. I have written up to 5 novels three of which were dropped

To be fair two of them were the same novel that had a slight difference. The first novel I wrote had way too many problems to count.

The girl on the cover was not done by me nor do I own it either. I found it through google images and edited. If you are the owner please tell me if you'd like it taken down or be credited. The cover will change over time as I either learn digital art or pay some talented artist.