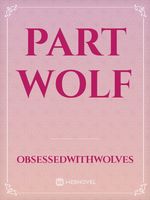 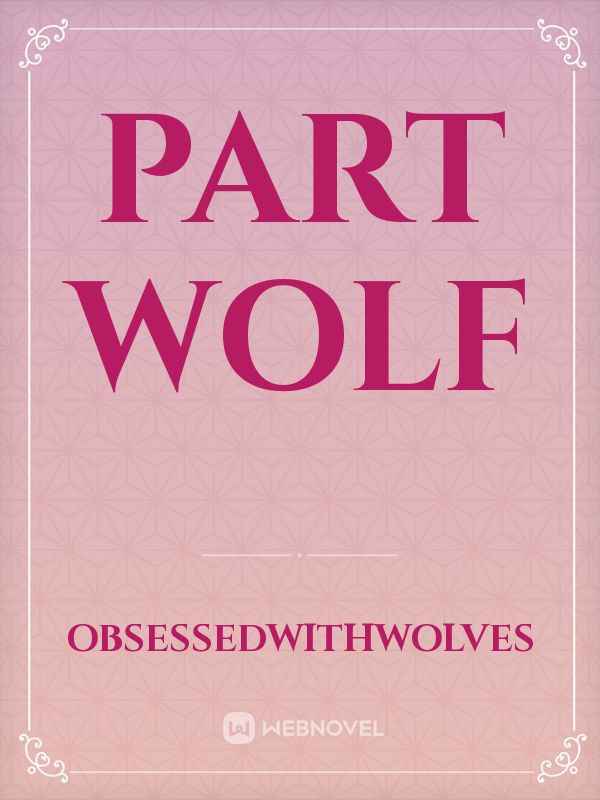 An unwarranted death, an unprecedented rebirth, two men vying for her love. Elize's life was not easy to begin with, but now she has to fight her own destiny. Will she want to return to what was hers? Or will she choose to ignore it? Is she strong enough to face her fate? Then what about love?

GLIMPSES (P.S. Contains spoilers, read at your own discretion) :

As she drew closer to the door, she could clearly hear two men bickering "I swear if you lay a finger-"

Deep breath. Elize repeated to herself as she pushed the door open.

Two heads whipped towards her direction from the corridor to which the door opened. The conversation between them seemed to have died down with her presence.

One of the two tall men stepped towards her. An animalistic growl emanated from his body.

Elize narrowed her eyes and was about to say something when she noticed it. Those eyes. Those same blue eyes!
*********

"Who's there?!" She asked aloud, unable to find anyone.

'You have come at last.' The voice replied, a hint of joy in its tone.
She gulped her saliva nervously. "Who- who's there?!" Elize stuttered.

'I am what is missing from you.' The voice replied, calmly.

'Since our time has not yet come to become one, why may I ask are you here?' The voice asked.

"I uh.." She said absentmindedly.

'Let us seal our bond with a wish, that I may accept you as my master.' The voice spoke with much enthusiasm.

Elize maintained her poker face. She was not going to fall for it no matter how cute he tried to act, she thought to herself. "No I don't sir. I don't even know you." She replied nonchalantly.

"Ouch. That hurt." He said, clutching the place above his heart.

Elize huffed, rolling her eyes. "Do you really have something to say or should I come back later?" She asked, folding her hands above her chest.

"Would you come back to me later, on your own accord?" He teased, almost reaching her.

The Kelpie's laughter cut her off. "You're so cute when you do that. It makes me want to bite you." He said licking his lips, his wet tongue gliding over his moist lips slowly, making a show of the process.


Teaser is on the Instagram page : author_obsessedwithwolves
Join our discord- https://discord.gg/Nrj87UT