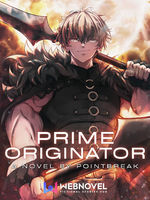 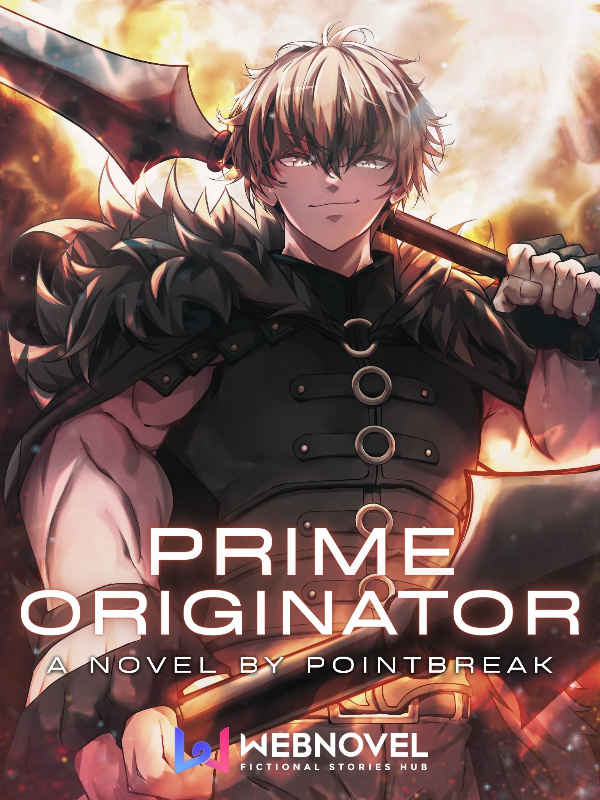 In the world of Gaia, humanity ruled the world for hundreds, thousands, tens of thousands of years, and lord over all creation.

However, a single cataclysmic event changed everything, subverting what was regarded as the natural order and placing humanity at the bottom of the food chain.

The animals that humanity once knew and regarded as pets and livestock became terrifying beasts with monstrous strength and a horrible grudge that threatens the extinction of humankind.

Kingdoms fell, lands were lost, and many lives perished as humanity retreated to their final haven, the Human Domain, an unnatural piece of land surrounded by high mountains.

With the high mountains as their walls and a great wall that took all of humanity to build as their gate, humanity successfully stopped the beast tides' advances and herald in a new era of peace.

In the new era of chaotic changes, Leon awakened the memories of his past life and arrived at a crossroad in his life.

To stop at nothing in his pursuit of power and vengeance of his past life, or to lead the struggling humans in the battle against the threat of extinction and herald them into an era of true prosperity.

Follow Leon on his journey as the two worlds of past and present collide, exploring the mysteries of the universe, and discovering something much bigger than himself.

=====Author's Note=====
This is my first time writing a novel. Please go easy on me. Feel free to join the discord for discussions about the novel, https://discord.gg/9SUWMPZ