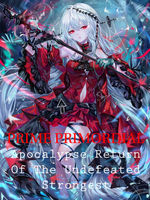 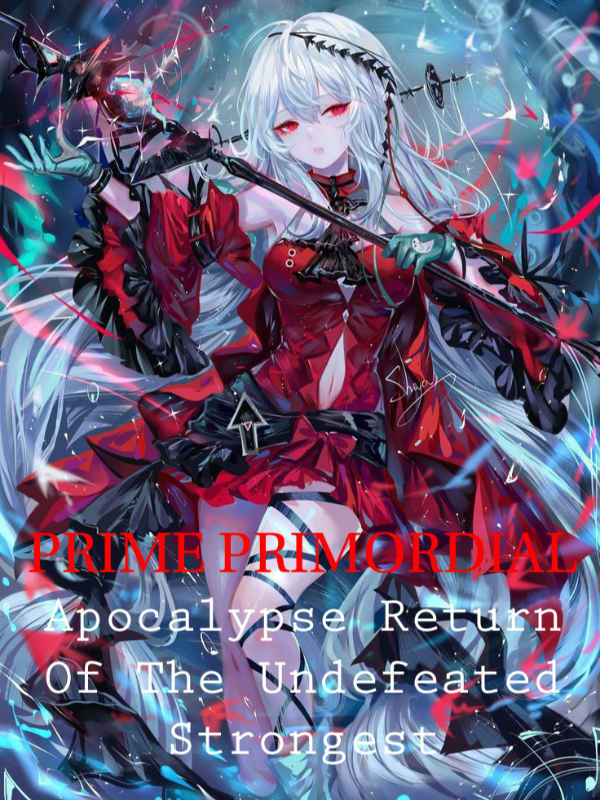 1,500 years of being trapped in a godforsaken land. Ken Kanzen spent his life day and night fighting and fighting. This repetitive action continues for 1,499 years non-stop only resting when his beyond exhausted or when his undergoing experiments and studies to find a way to returned back to Earth.

In the days he had spent in this godforsaken land Ken Kanzen created his personal power systems similar to that of magic and martial cultivation system but seemed to gazed at a different path altogether.

On his last day Ken Kanzen was surrounded by numerous enemies in all sides wanting to end his pitiful life. Countless powerhouses that possessed power similar to that of a nuclear bomb back on Earth. Unfortunately, for them, in front of Ken Kanzen who possessed the strange new-found power system in him easily overpowered them.

Unfortunately, in return for building a mountain peak of enemy corpses and ocean of blood Ken Kanzen's life was sacrifice.

He regained his consciousness, waking up to his familiar room back on Earth before he was sent to that godforsaken land. He thought he regains his peaceful life. However, something he didn't expect happened.

The supposed to be peaceful life he just got back became a hell comparable or far worse than what he had encounter in that godforsaken land.

Origin Limitless Order, an unknown entity appeared out of nowhere this entity that played like a system change the very structure and laws of the world.

How supposed peaceful life thoroughly change in a 360-degree point.