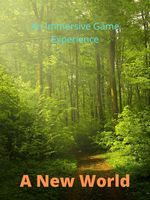 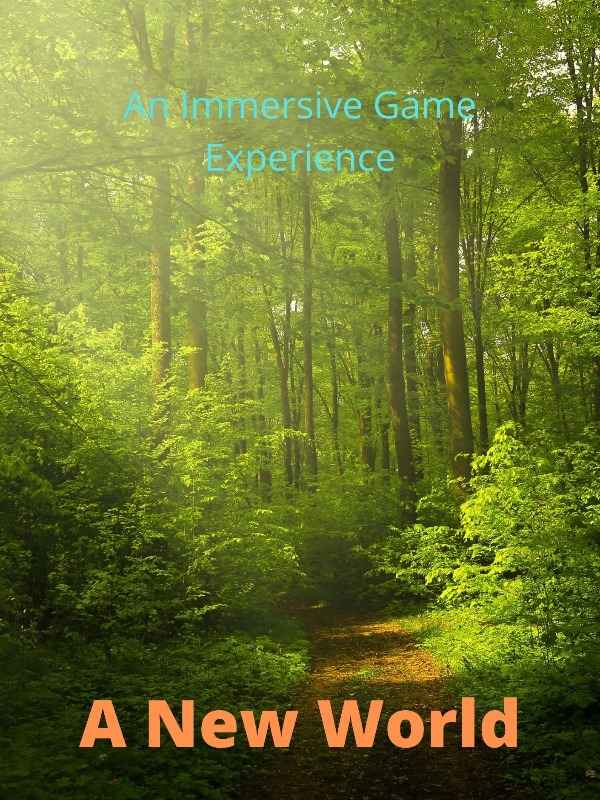 A full dive VR game has been released, A New World. While it is not the only VR game in the world, this one has one advantage over others:
Being able to play it even while sleeping.

Like one would think, many people jumped to try and claim the first headsets. Mostly gamers, but some other types of people too. Our MC, Eldrian, is naturally a gamer who could not wait but to try it.

Quickly he and everyone else who bought the headsets found themselves in a world, not just a game. While realism is nice and all, the amount they were given was just too much...

I will warn people that the game and real-world is truly integrated, as well that the story is slow.
Things don't magically happen for the sake of the story, I always try to figure out what would happen if this was reality. (Though I might fail sometimes in achieving this.)