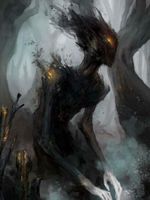 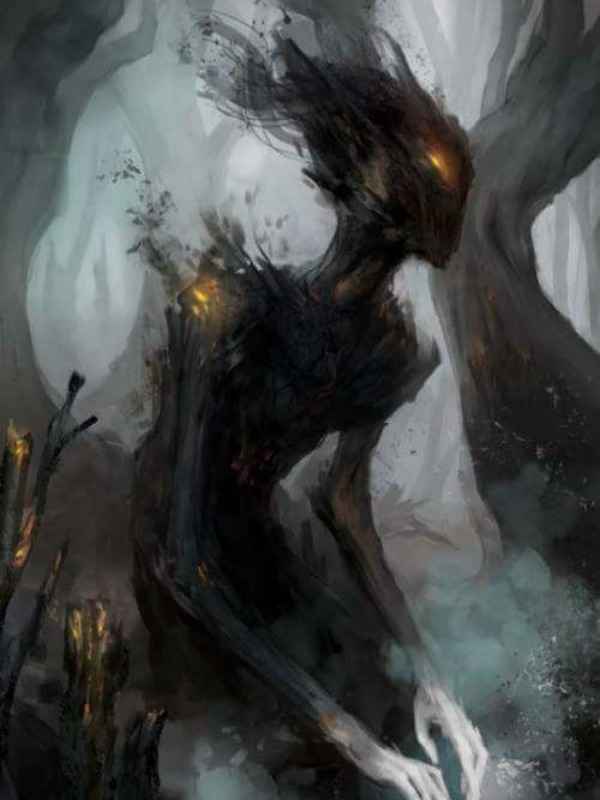 The seal on earth preventing mana to exist on it was destroyed by a gigantic finger. It caused mana to flood the world and those who failed to adapt turned into mindless killing monsters known as 'fallens'

The humans were overwhelmed by threats everywhere but soon discovered the mystical effect of the doors that appeared at the start of the apocalypse. The doors have the ability to repel fallens from coming in a certain range

A year passed and heroes rose from the masses. The humans slowly learned how to wield mana thanks to the protection given by the doors

However, after a year, what they thought of protection turned into their nightmare. The locked doors opened and stream of monsters flooded out from it

As the humans built their bases centered to these doors, the sudden turn of event caught them off guard and killed a lot of them

Caizher, a twenty-year-old man discovered a door different than others. The other doors are white in color but this one is black. There are also some fallens that approached it

Instead of fearing the dangerous door, Caizher settled down near the door. As for the reason? To satiate his bloodlust and fight the fallens that approached the door

But to his luck, when the door opened, it swallowed him. Caizher entered a world of darkness. An eye he was familiar with appeared and disintegrated his body

However, instead of killing him, the eye took away his humanity and turned him into a lump of darkness

What he thought of as his death turned into a blessing. He might not be a human anymore but he doesn't care. His darkness body is superior to all!