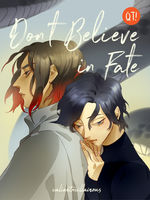 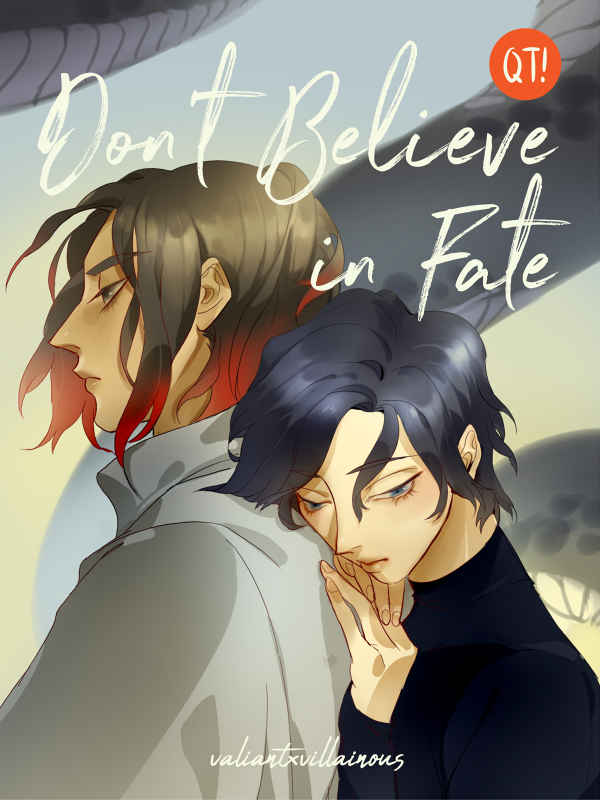 When Time and Space collapsed, the Budget Back-Up System, Ouros, had to create a simplified version of [ FATE ] to pick up all the pieces. Now, if only the system’s useless host actually did what he was supposed to instead of trying to hump his fated pair, that would be really nice.

A dog-like male lead who really wants to hump the main character’s leg in every world. And maybe capture his heart too.

A cold exterior main character who is trying his best to live his life, but the male lead makes it difficult.

Seriously, can this be any more of a mess? Ouros doesn’t think so, but it has to do its best anyways. The fate of fate itself depends on this convoluted plot point.

"…" Mo Yinan scrunches his face in clear disapproval. "Are you saying…you're a murderer?"

Liu Lianyu peeks out of his heavy eyelid. A smirk. "No."

"Okay, I know you don't really trust me, but I swear I'm not a serial killer so it's fine right?"

A snort escapes his lips and Liu Lianyu rolls his eyes, "Your logic is flawed, should I tell you why?"

"No. I think I like my flawed logic. Are you saying you don't?"

Mo Yinan beams at him, he leans a bit on the couch, coming closer but not quite in Liu Lianyu's personal bubble. "So Yuyu is saying that you'll have me in small doses, right?"

Liu Lianyu almost chokes on his water. He kicks at the gangly legs that stretch out beneath the sofa. Mo Yinan yelps and backs off and Liu Lianyu is trying really hard not to feel sorry. He coughs, face a bit heated, "I said you could call me Liu Lianyu. Not anything else."

Mo Yinan chews his lips. His leg shakes with restlessness. "Yu-gege," he tries even as Liu Lianyu shoots him a death glare, "Even if you decide to kill me, I won't mind."

WARNING: This is BL, which means boyxboy romance. And there will be r-18 scenes eventually as well so consider yourselves warned!

Cover art drawn by yours truly~ typography by @yiyuehua