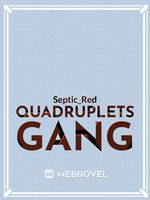 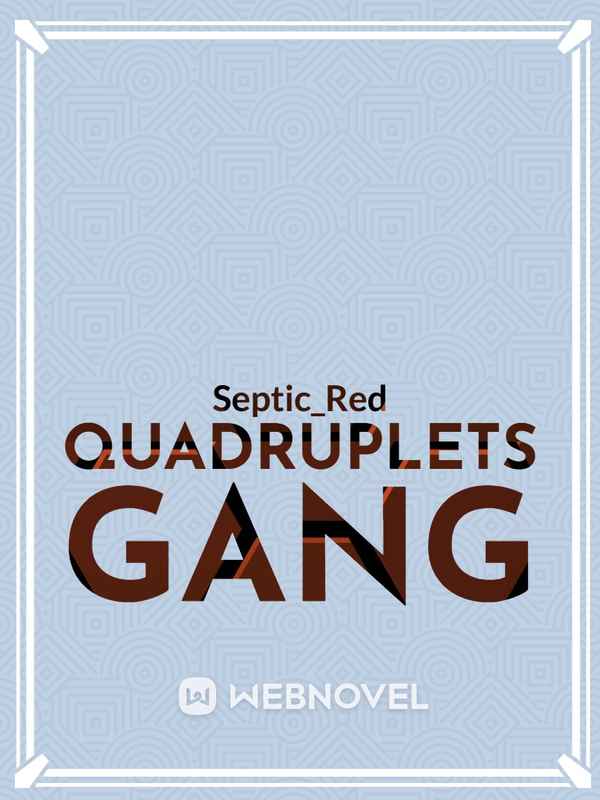 On the beautiful city of Pitesti a pair of quadruplets got born on a normal Podiatry Hospital. The four brothers and sisters have been brought to the world thanks to an eighteen-year-old woman, but unfortunately, she had to give these four children of her to an Orphanage.
But the Orphanage, managed to give these four kids different houses, and they have done this at a very young age. And the brothers Robert, Roby, Roman and sister Roberta, haven't been able to see each other, until the first day of the high school has come, and fate made all four of them be on the same classroom.
Four kids born at the same time, hard to distinguish them at first, but as you start to know them, you will notice the difference between them.

Art is not mine, it belonged to this amazing artist: https://www.jeankeatonart.com/products/quadruplets